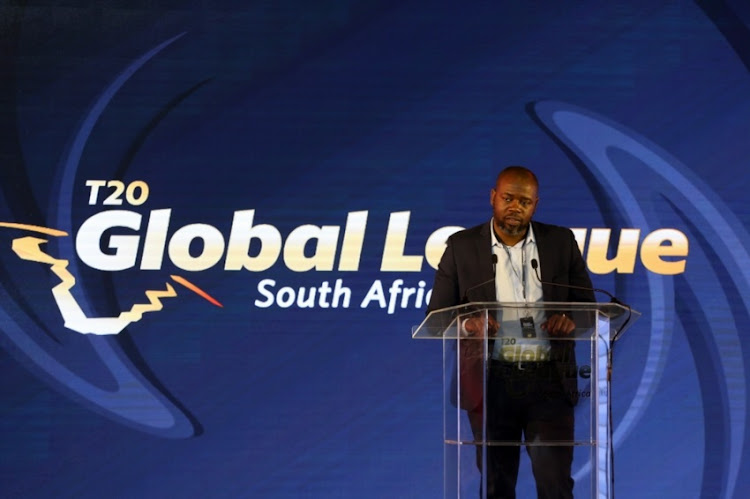 The powerful Board of Control for Cricket in India (BCCI) have not yet approached Cricket South Africa (CSA) to move the hugely popular Indian Premier League (IPL) to South Africa next year.

Reports have resurfaced in India that high ranking BCCI officials are considering moving the tournament to South Africa as it clashes with the country’s general elections that are likely to take place in April or May.

CSA chief executive Thabang Moroe has said that they have not been approached but they are willing to listen if contacted.

“There are no developments as far as IPL coming to South Africa in concerned.

"Talks have not started around that‚ BCCI has not approached CSA to ask us to host the tournament‚” he said on Tuesday.

South Africa hosted the IPL in 2009 and it was won by the Deccan Chargers after beating the Royal Challengers Bangalore by six runs at the Wanderers.

Moroe said CSA would be interested to host the tournament again.

“Yes‚ CSA does have the appetite to host the tournament again‚" he said.

"But we would have to look at the logistics and also how it would affect our own domestic fixtures.

"As far as financial benefits are concerned‚ I am sure that they would be standard.

"But we will have discussions with the BCCI to understand the benefits for CSA and not for the country alone.”

According to the reports in India‚ South Africa remains favourite to host the tournament with the United Arab Emirates (UAE)‚ who co-hosted the 2014 edition‚ also one of the countries being considered.

The challenge with the UAE is that it is the host of the Pakistan Super League (PSL) which takes place between February and March.

The conclusion of the event would be too close to the start of the IPL‚ thus creating a logistical nightmare.