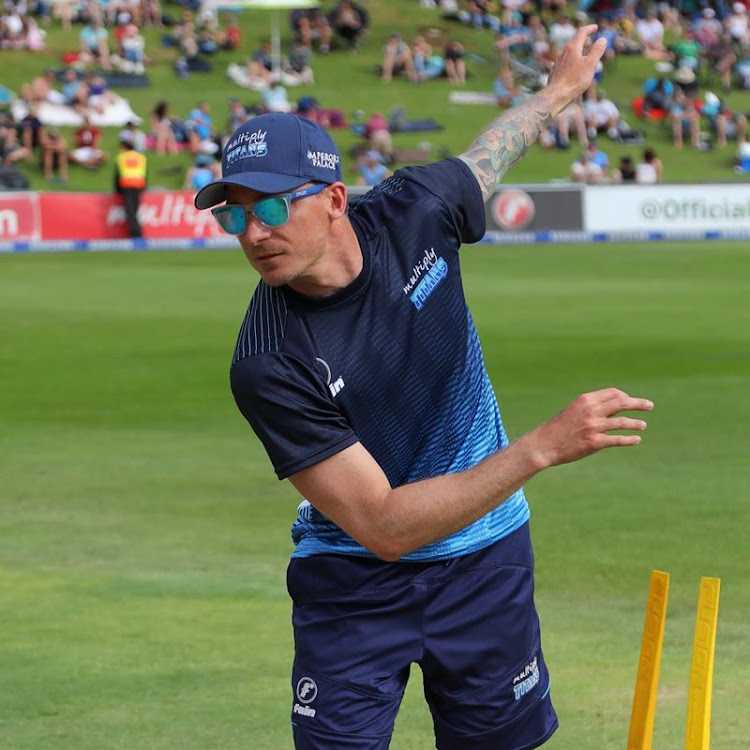 It’s usually cause for concern when a South Africa fast bowler’s workload gets bigger‚ but not when the quick in question is Dale Steyn.

That said‚ the apparent likelihood that he will not play in South Africa’s one-day series in Sri Lanka in August will surprise those counting down the days to the World Cup in England next year.

Steyn has missed 24 of South Africa’s last 29 Tests in a tale of woe that started in December 2015 when he suffered the first of two broken shoulders‚ which was followed by a heel injury.

Now back to health and playing for Hampshire‚ Steyn could do with as much game-time as he can get ahead of South Africa’s Test series in Sri Lana next month.

So it bodes well that he came through the decent test of bowling 26 overs in a championship match at the weekend‚ which Surrey won by an innings.

“Unfortunately we got rolled‚ so I wasn’t required for a second innings‚” Steyn told TimesLIVE from Southampton.

“But I would have been fine had they opted not to make us follow on.

“I would have had to bowl again that day but that would have been no problem — my body’s fine‚ everything’s good and I trained again on Wednesday.”

Steyn’s deal with Hampshire‚ as originally announced‚ was for two championship games. But he said he would clock up a few more overs on the county circuit to ensure his readiness for the Test series.

“I’ve got a semi-final on Monday in the one-day competition‚ and then next Wednesday there’s another championship game starting [against Yorkshire at Southampton]‚” Steyn said.

“Then we’ve got a day off and then another championship game. That takes us into the last week of June — just before we leave for Sri Lanka. So I’m guessing I won’t play that four-day game.”

But‚ if Hampshire get through their semi‚ he could feature in the one-day final at Lord’s on June 30.

“Once the Test matches are over in Sri Lanka I come back to finish off the season here‚” Steyn said.

That would mean he is not in the mix for the five one-day internationals that come after the Tests.

Asked on Thursday if Steyn was unavailable for those games‚ selection convenor Linda Zondi said‚ “We want to see where he is with the red ball.

"We’re not closing the door on anyone in terms of white-ball cricket‚ but for now Dale’s focus needs to be on the red-ball game.

“He probably knows himself that he still has work to do with the white ball.”

Zondi said the ODI squad would be announced “some time next week”.

There are 350 days from Thursday to May 30 next year‚ when South Africa play England at The Oval in the opening match of the World Cup.

Nevermind days‚ Steyn no doubt knows exactly how many hours and minutes will tick by before that match.

He also knows‚ as do we‚ that when he isn’t breaking down with freak injuries he is one of the fittest‚ best conditioned players around.