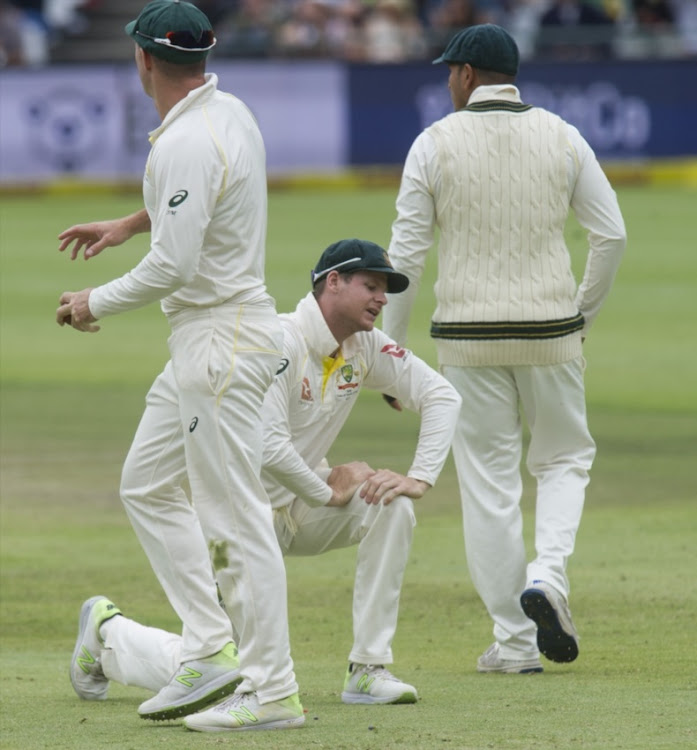 Disgraced Australian cricketer Steve Smith will be much stronger mentally when he returns to international cricket after serving a one-year ban for his involvement in ball tampering, former South Africa skipper Graeme Smith has told Reuters.

Former Australia captain Smith was stripped of his position and banned from international and domestic cricket for a year by Cricket Australia (CA) for conspiring to scuff up the ball with sandpaper during a March test against South Africa in Cape Town.

Vice captain David Warner was also banned for 12 months and batsman Cameron Bancroft suspended for nine months, as Australia were criticised globally by fans and commentators for what they perceived to be an arrogant and hypocritical team culture.

“The Australia team got into that mindset of winning at all costs and the way they play the game,” Smith, who played 117 tests while captaining South Africa in 109 of them, said in an interview.

“I would love to interview him (Steve) and ask him if that’s something he wishes he had sort of changed a little bit as the leader in terms of the culture, how they play, the win at all cost mindset.

“And how he’s reviewed that now after the situation. That will be an interesting interview.”

One of the leading batsmen in the world, the 28-year-old Australian has also been barred from holding leadership positions in the national side for two years.

He will, however, return to cricket as a marquee player at next month’s Global T20 Canada league.

“Playing at the top level is competitive, you want to win,” Graeme Smith said at the sidelines of the Ceat Cricket Rating awards.

“He’s still a young man, we have all made mistakes. I expect him to bounce back and come back really strong. Mentally he would have grown a lot from this situation.”

The South African remains the most capped test captain in the history of the game. After taking over the reins of the side at the age of 22, he finished as the world record holder for the most test wins as a skipper with 53.

Despite no longer competing, Smith still understands the pressure to gain reverse swing with an old ball and is not completely opposed to a slight relaxation of the rules laid down by the governing body International Cricket Council (ICC).

“The ball is a big issue. The Kookabura ball, in particular, has stopped swinging and bowlers are desperate to get some sort of movement,” said Smith, who retired suddenly from cricket at the age of 33 in 2014.

“Reverse swing has become such a key. What happened in Cape Town was pretty shocking. I’ve never seen an actual foreign object being brought out on the field. It was madness.

“I think the ICC needs to review that. Whether applying sweetened saliva or using a fingernail... I don’t have a problem with that actually, but I wouldn’t allow foreign objects on the field.”

With the ever-increasing popularity of Twenty20 cricket and mushrooming domestic leagues in the shortest format around the globe, Smith admitted that he remains worried about the future of the traditional five-day game.

Sitting in a hotel lobby overlooking the Arabian Sea, Smith said while cricket needed T20 to draw people into the game, the test format needed better marketing by its administrators.

“I am a big believer that T20 cricket shouldn’t be played at international level. Maybe have a World Cup every couple of years but it should be largely a domestic-based format,” Smith said.

“Test cricket needs some context, how they get there I don’t know. They need to invest in marketing that game a little bit better. So much money nowadays go into marketing the T20 game and rightly so because it’s an amazing concept.

“The ICC needs to sit down and work on a way forward for cricket. Maybe there should be six months a year that’s just domestic T20 cricket and six months is international cricket.

“These things need to be debated because I don’t think in the current system everything can survive.”