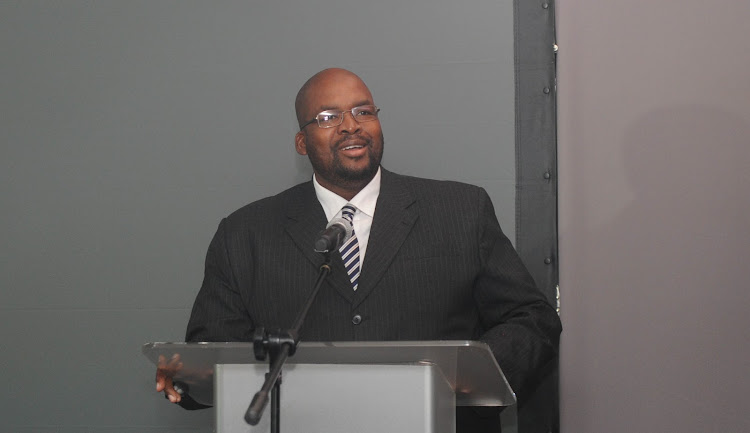 That could raise concerns that the group‚ which CSA said on February 3 had been asked to “interrogate the concept” of “the future of the T20 Global League” (T20GL)‚ is open to pressure and promises from more heavyweight figures and cabals in South Africa’s cricket powerscape.

Those fears will be heightened by the fact that the officials are in election mode — CSA’s annual meeting is on September 8.

Asked if those were potential problems‚ CSA president Chris Nenzani said: “The mandate of the task team is not to take decisions but to interrogate and propose options for the leadership of CSA to make informed decisions.

“I hope that the people who serve in the task team will be honest and conduct themselves with integrity.

“But the board and the members council will process and make the final decision.”

Only Wright and Williams are part of organisations whose grounds regularly host senior international matches.

The Wanderers‚ Newlands and Kingsmead‚ the venues in South Africa’s three biggest cities‚ are not represented.

“There are probably good reasons why that has happened‚” Gauteng Cricket Board chief executive Greg Fredericks said.

“I was surprised‚ but at least John [Wright] is there from our sister province up the road.”

The task team‚ which has a deadline of March 31‚ will present their findings at a workshop attended by all 12 member presidents and their chief executives along with CSA’s board.

The members forum‚ made up of the 12 provincial presidents along with Nenzani and Moroe — neither of whom have voting rights in the forum — will have the last say.

There is‚ thus‚ oversight built into the system.

But there’s also opportunity to massage task team members to pledge their support for particular proposals in return for‚ for instance‚ seats on the board and more frequent visits to their grounds by South Africa and their opponents.

As one administrator said‚ “There are too many [provincial] presidents willing to bow to pressure from the top to ensure they get elected or re-elected.”