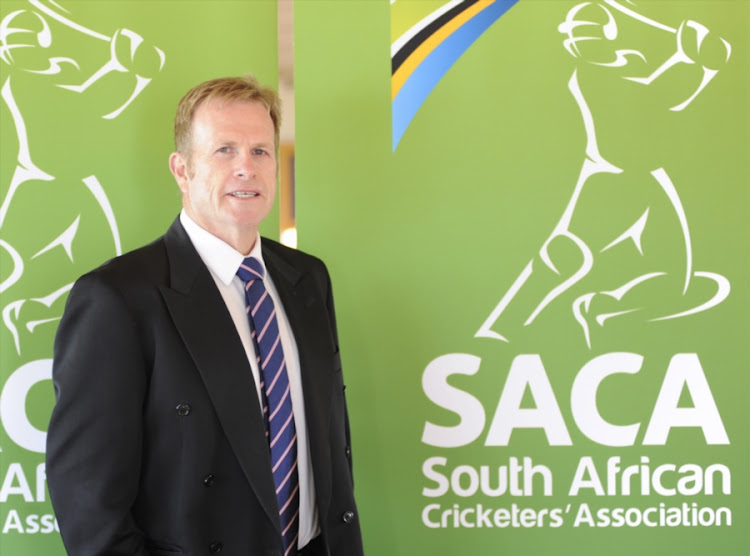 The relationship between the lifeblood of professional cricket in South Africa‚ the players‚ and their paymasters‚ the administrators‚ could move forward in the coming days. Or not.

Asked on Monday what headway had been made towards the negotiation of a new memorandum of understanding (MOU) between Cricket South Africa (CSA) and the South African Cricketers’ Association (SACA)‚ Tony Irish‚ SACA’s chief executive‚ said he “should have some indication of progress or not on Wednesday”.

Irish spoke after meeting with the national team in Port Elizabeth‚ where they will play India in the fourth one-day international on Tuesday.

There may be several more such meetings before the current MOU expires at the end of April.

And what will happen then remains undecided.

The process is being watched more closely than in the past in the wake of the aggressive stance taken by Thabang Moroe‚ CSA’s deputy president and acting chief executive‚ at a press briefing in December.

“Ultimately the people that make money for cricket is CSA‚ it’s not a union‚” Moroe said.

A key issue is the revenue sharing agreement in place between CSA and SACA.

“That is for the board and its members to debate‚” Moroe said of the existing deal.

“I just have a view on how a company should be run from the management point of view and how a company needs to engage with a trade union.

“ … ultimately CSA needs to run cricket and the trade union needs to protect their players’ rights.

The good news for the players is that‚ TimesLIVE has learnt‚ Moroe hasn’t been part of CSA’s delegation in their negotiations with SACA.

A member of CSA’s team‚ president Chris Nenzani‚ didn’t immediately respond to requests on Monday for comment on how the talks were progressing.

One of South Africa’s most senior professional players offered a more conciliatory view than Moroe.

“It needs to be a symbiotic relationship — all the stakeholders need to play their part for the good of the game‚” the player said.

“The better the players play‚ the more you can get for television rights and the more things administrators can do.

“Ultimately we all want the best for the game.

“The relationship between the players and CSA has been good.

“It should continue in a fair and equitable manner and balance all interests.”

SACA and CSA have been on good terms for the past 12 years‚ but for how much longer?

The future of Highveld Lions coach Geoffrey Toyana will be on the agenda when the Gauteng Cricket Board (GCB) meets on February 18‚ chief executive ...
Sport
3 years ago

South Africans should know “in a couple of months” whether the troubled T20 Global League (T20GL) has a future‚ Cricket South Africa (CSA) said on ...
Sport
3 years ago

The Wanderers is in hot water and facing the possibility of a ban if the match officials in charge of the third Test between South Africa and India ...
Sport
3 years ago
Next Article