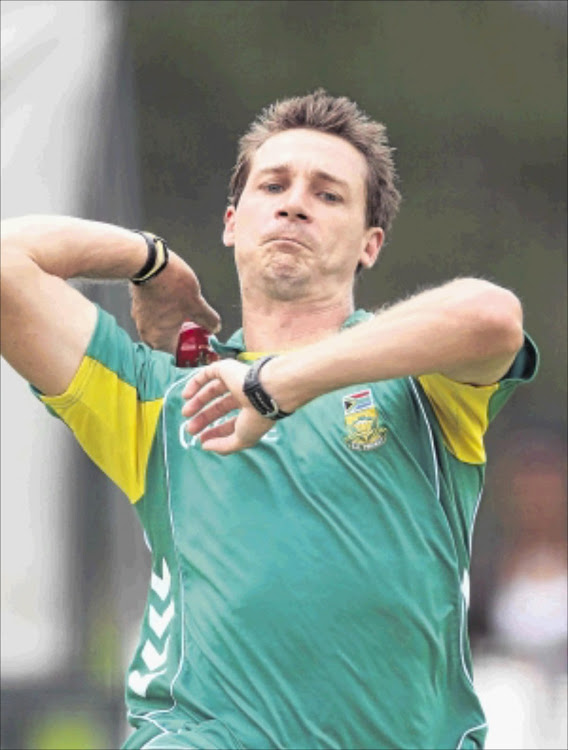 The editor asked for “five things we want to see happen in South African cricket in 2018”. He can get them all in one — win‚ damn it. But seriously:

Injuries and illness all around? No worries. The suits sound like they want to go to war with the players’ union? Doesn’t matter. Some lurid T20 tournament is getting in the way of everything else? Who cares.

Nothing puts a shine on even the messiest situation like winning. So get out there and win.

If only it was that simple. This season‚ winning will mean beating India and Australia — tough asks both.

South Africa need Dale Steyn‚ and not only for his peerless fast bowling‚ rifle arm in the field‚ brave hitting and pugnacious brand of leadership.

Let’s be honest‚ fellow South Africans: we need Steyn to sustain our own interest beyond the runs and wickets of it all. In an age when cricketers are saddled with public personas that have popped out of the nearest cookie cutter‚ Steyn is worth listening to.

And not just for his confident‚ pithy analysis of the game. His humanity‚ laced with the odd expletive‚ sets him apart. So‚ here’s hoping he stays in one piece this year.

3. Keep the big boys around

It’s no secret that this summer’s franchise T20 tournament gave us the most watched domestic cricket in South Africa for a long time. Neither is it a secret why: the national players were involved.

That’s the only way to lend relevance to what has become an unloved — and too often unlovable — but vital part of the landscape of the game in this country.

How to do that in the era of rampant professionalism‚ and considering South Africa’s currency is as soft as a pink ball that’s been through 80 overs‚ is the challenge.

4. Keep the suits in their box

Haroon Lorgat had his problems‚ not the least of them believing he could conjure a big money T20 tournament out of thin air. That is‚ without a broadcast deal or a headline sponsor.

But Cricket South Africa’s (CSA) former chief executive understood that cricket is nothing without cricketers‚ in every sense.

So it is worrying that the suits seem bent on a showdown with the South African Cricketers’ Association.

Someone — maybe even Lorgat — needs to sit them down and tell them that if too many players decide cricket in this country is no longer worth putting up with‚ CSA won’t have anything to sell.

5. Don’t lose to these bastards‚ damn it

The opposite of winning is never good for business‚ but losing to some teams hurts more than losing to others.

And nothing hurts more than going down to England‚ Australia and India.

We all know what happened in England this winter. Which takes us back to point No. 1.