Why has the Ram Slam T20 attracted so many viewers? 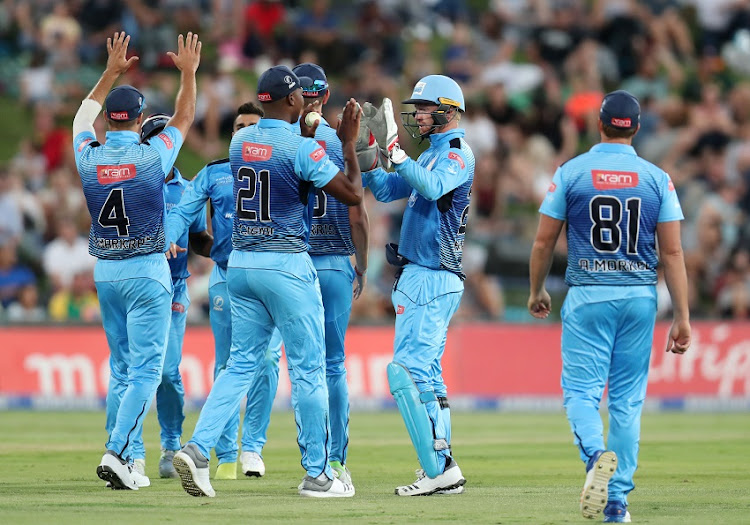 Local cricket fans appear to have put the disappointment of the postponed T20 Global League behind them.

Television audiences‚ as well as match attendances are up for the Ram Slam T20 Challenge and it has caught some cricket bosses by surprise.

“I think the fact that all our national players have been involved has helped generate interest.

“A player like AB (de Villiers) is a huge draw card.

"Given the form that he is in so too a guy like Farhaan Behardien.

There had been the fear that cricket fans were left cold after the collapse of the T20GL‚ but they appear to have warmed to its hastily arranged replacement that has been beset by inclement weather.

Faul said SuperSport Park registered their highest peak audience figure when the Titans hosted the Knights. They registered a figure of 226 000 on that occasion.

Apart from a rising television audience‚ more fans are bursting through the turnstiles.

Naturally‚ with more eyes trained on the action‚ other spin-offs weren’t hard to come by.

“It’s been incredible. I’ve been a CEO for 15 years and I must admit that this has well exceeded our expectations.”

Eksteen believes despite setbacks over the last few years‚ cricket’s core support base has remained strong.

“People really want to watch quality players competing against each other.

"I also think the game is growing and we are able to attract new fans to games.

“I think what has also helped is the increased R2 million prize money for a one-handed catch.

"That has contributed to the excitement‚” said Eksteen.