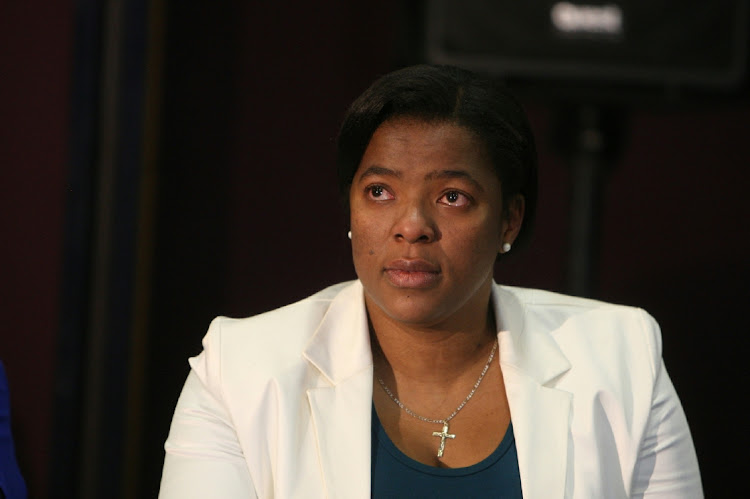 “Don Queen”, as she is affectionately known, said her tournament will take place at Nangoza Jebe Hall in New Brighton, Gqeberha, on August 27. It is part of the annual celebrations of women’s month.

Zantsi, through her Showtime Boxing Promotions, staged the very first professional boxing tournament featuring women only in SA, in 2007.

In that tournament in Durban, Noni Tenge made her professional debut before going on to become WBF junior-welterweight champion.

Zantsi presented Tenge with the opportunity to win her third world title in two weight divisions as Tenge also won the WBF junior-middleweight belt in 2015.

The Boxing and Wrestling Control Act 39 of 1954 had forbidden South Africa women from professional boxing until it was repealed and replaced by the SA boxing Act No 11 of 2001, which set women free.

Zantsi then staged the inaugural event in Durban and she continued staging similar tournaments which saw the likes of Unathi Myekeni and Gabisile Tshabalala winning WBF titles.

“We are happy to confirm that the Nelson Mandela Bay metro municipality is our main sponsor,” she said yesterday.

“We will do the same as we have done previously, to have one males fight. We will also have ring boys instead of ring girls.”

“There is New Brighton Vibe Revival which has various sport codes. We will involve some of their members in our tournament either as marshalls or ushers. This is our attempt to put back Ggeberha to its former glory.”

Topping the boxing programme will be a 10-rounder for the national cruiserweight belt that is held by Razel Mohammed of Gqeberha. She will welcome Rolen Mulebo from Gauteng. Mohammed won the title in March after defeating Lilian Molala.

An Eastern Cape bantamweight title will be contested for by Babalwa Nqonqotha and Owethu Rula. Sanele Magwaza and Mashudu Ramkwele will feature in the only male contest over six rounds.

A cash bonus of R10,000 on top of his five-figure purse money and a grocery voucher is what Phumelele “The Truth” Cafu earned from two benefactors ...
Sport
5 days ago

Boxing SA must take an overall assessment of its ring officials because some of their scoring causes severe pain to fighters, especially where a ...
Sport
5 days ago

The sport of boxing in SA is on a positive trajectory with promoters staging wonderful tournaments in some parts of the country almost every ...
Sport
6 days ago

Professional boxer Bathabile Ziqubu did not only listen to wise words from lawyer and former two weight world champion Lovemore Ndou, who encouraged ...
Sport
1 week ago

Colin Nathan’s HotBox Gym in Balfour, Johannesburg east, has become one of this generation's most respected institutions in the fistic arts in SA.
Sport
1 week ago
Next Article