Trainer prides himself on hosting best boxers at his venue 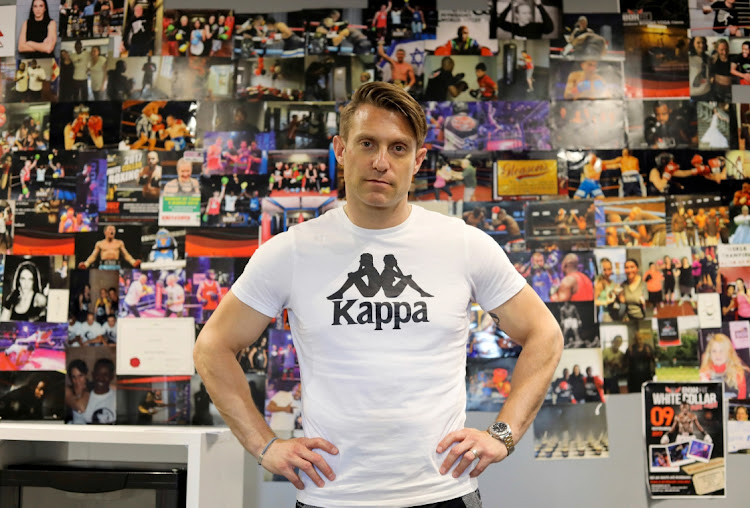 Colin Nathan’s HotBox Gym in Balfour, Johannesburg east, has become one of this generation's most respected institutions in the fistic arts in SA.

Nathan, popularly known as “Nomakanjani”, rose from being a bucket man at an early age at the Sea Point Boxing Gym in Cape Town to being the youngest South African to own a boxing gym at the age of 22 in 2000.

Nathan has built a career that can be mentioned in the same conversation as his teacher  Freddy Roach, the legendary American who is widely regarded as one of the best boxing trainers of all time. He is also credited for the success of Manny Pacquiao.

Nathan started his No Doubt Management four years ago and it has ties with A-listers in the promotion of boxing. The list includes Bob Arum’s Top Rank, Matchroom of Eddie Hearn and Frank Warren, who trades under the banner of Queenberry.

His greatest pupil is Hekkie Budler, who won six world titles in two weight divisions. The crowning moment in both their careers was when Budler won two world belts – the WBA and IBF junior-flyweight titles – simultaneously in 2018.

He said No Doubt Management  has secured fights abroad for local boxers and worked with the likes of DAZN (the global live sports streaming service) and ESPN (US international basic cable sports channel).

“It has secured major legitimate word title fights and world title eliminators,” said the BSA 2017/18 Trainer of the Year.,

Vuyani “The Beast” Bungu – SA’s most accomplished boxer – is disappointed that Lehlohonolo “Hands of Stone” Ledwaba cannot share his views about ...
Sport
3 weeks ago

Koos Sibiya is inspired by Bongani “Wonder Boy” Mahlangu’s achievement in winning the SA title at the age of 42.
Sport
3 weeks ago

Some boxing nicknames can be used to mock

The sport of boxing is somewhat unique in that nearly all fighters have some sort of nickname, and several go through multiple nicknames in the ...
Sport
3 weeks ago

Snamiso Ntuli will be carrying the hopes of an estimated 300,000 people from eMnambithi in Ladysmith when he challenges for the South African ...
Sport
3 weeks ago

Boxing promoter Sfiso Shongwe says it has been challenging for The Walt Disney Africa Company, whose boxing tournaments are televised live by ESPN ...
Sport
3 weeks ago

Boxing guru Hezekiel “Ziggy” Mtshali says only death will part him from the fistic sport. Mtshali also reminisced about the good old days he shared ...
Sport
3 weeks ago
Next Article