Pailman feels SA boxers being held back from greatness 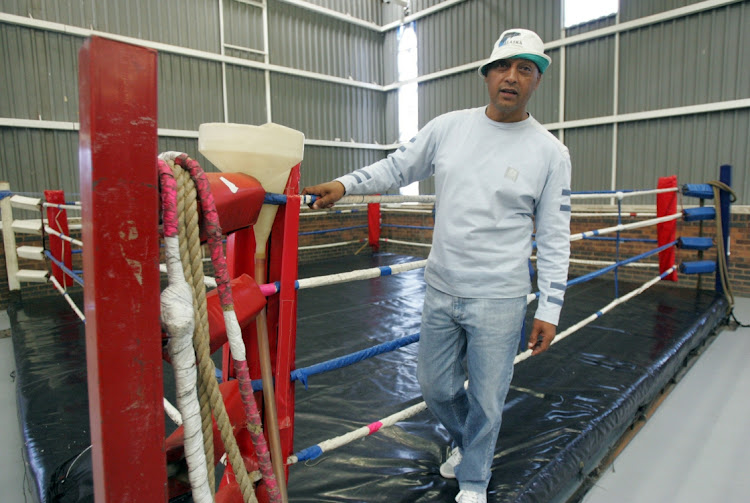 Pailman was in the corner when Klassen reclaimed the IBF junior-lightweight belt with a seventh-round demolition of Cassius Baloyi in 2009, and he was barking instructions to Klassen when he dethroned Jack Asis as  the IBO holder in 2016.

He was responding to a question about the outcome of the showdown between Davis and challenger Rolando Romero on Sunday morning.

The two Americans are fierce rivals, having displayed a hatred for each other in the build-up to their fight. They are both coming into their fight undefeated with perfect records. Davis, 27, is known for his exceptional punching power, boasting 24 knockouts in 26 wins.

His foe, 26-year-old Romero is a newcomer who has shown potential since turning professional in 2016. He was installed as WBA interim champion after his victory against Jackson Marinez on August 15 2020. That was Romero’s 12th fight. He boasts 12 knockouts in his 14 wins.

Pailman tipped the defending champion to retain his belt with a late round knockout.

“Boxers from other parts of the world have reached their fullest potential and will still do so even in the future because boxing is independent from governments in those countries. [There are] sponsors galore and their involvement enables fighters to focus on their careers without having to worry about getting a day job,” Pailman said.

“Many fighters here are personal trainers and that is not an ideal job for them because it is causing serious harm to their shoulders; they hold pads for people who know nothing about holding back in power. They are doing it anyway because some of their clients help them with sponsorship and that is also how they make money while waiting to get fights.

“The sad story is that by the time they go to gyms to train as boxers in the afternoon, they are tired already. Also today you have a promoter giving fights to your boxers and tomorrow he’s gone. The government, which is in charge of boxing here, is not doing anything to help fighters.”

Luvuyo Sizani’s defence of the ABU SADC light-heavyweight boxing title on Sunday afternoon at Booysens Gym is living up to the meaning of his ...
Sport
2 months ago

Zingange ready for his next bout after taking SA title

When Devon Currer announced on February 24 after 12 fiercely contested rounds of boxing that Sibusiso Zingange was the “new” SA junior-lightweight ...
Sport
2 months ago

Fight fans tend to pay too much attention to their own expectation from a particular fighter and ignore the keenness of the opponent which requires a ...
Sport
2 months ago

Today marks 40 years since American referee Joey Curtis’s decision to stop the WBA heavyweight title fight in one minute of the first round in favour ...
Sport
2 months ago
Next Article