But Kungwane thankful she can fill 50% for Cassper bout 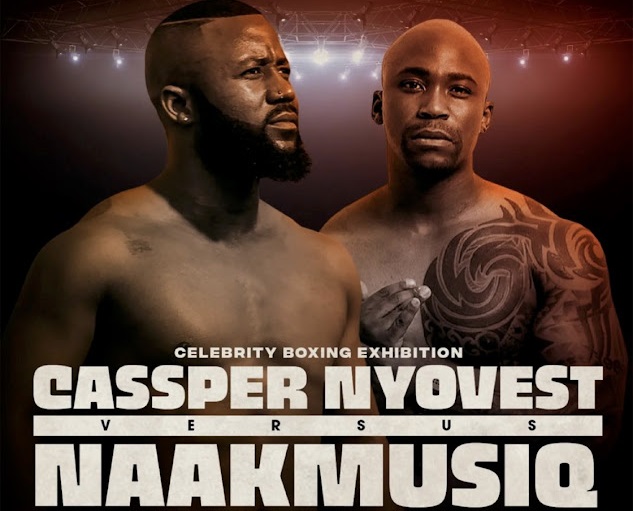 While other sports celebrated the easing of restrictions on stadium attendance, boxing still remains trapped in uncertainty.

Boxing SA acting CEO Nsikayezwe Sithole told Sowetan yesterday that federations affiliated to Sascoc were called to a meeting by director-general in the department of sports Vus'Umuzi Mkhize for a briefing on the latest published regulations announced by the government this week.

“We are still commenting on those regulations, so what was announced on Tuesday by the president does not affect us as boxing,” Sithole said. “Even individuals were advised to comment.

"For instance, artists say when organising an event of about 2,000 people in stadium, you still incur costs which are similar to full percent there. The majority was actually advocating that the 50% capacity must be scrapped completely. So we will wait for the outcome from the department of health for the finality on the matter.”

“‘I am excited about the 50% capacity but I was looking forward to 100%,” said Kungwane. “This is based on the improvement on Covid-19 positive cases in the country.

"I was also looking at Cassper filling up Sun City Bowl as he did with The Dome where he attracted full capacity of 20,000 fans in 2015. Look, I will not be staging your normal hardcore boxing tournament but instead this will be an event that could assist in the revival of the sport in terms of fans coming to watch.”

In that tournament, Athenkosi Dumezweni and Bukiwe Nonina will be involved in title fights. Dumezweni will face Landi Ngxeke for the vacant SA junior bantamweight belt while Nonina will welcome Feriche Machauri from Tanzania for the ABU junior lightweight female title.

Half the battle towards the revival of boxing in Limpopo has been won. Promoters in that province have acted swiftly on the advice given by Boxing SA ...
Sport
3 months ago

Compatriots in the boxing world are worried that what 45-year-old George Foreman did to 26-year-old Michael Moorer in 1994 – knocking him clean out ...
Sport
3 months ago

Former boxer wants his book to motivate the youth

From the squalor of Kliptown to the dusty streets of Soweto and commanding heights of the academic world – Jabulani Mtshali's autobiography details ...
Sport
3 months ago

Veteran boxing promoter Obed Molekwa will make a comeback on Sunday with a strategic development tournament that could give the ratings committee a ...
Sport
3 months ago
Next Article