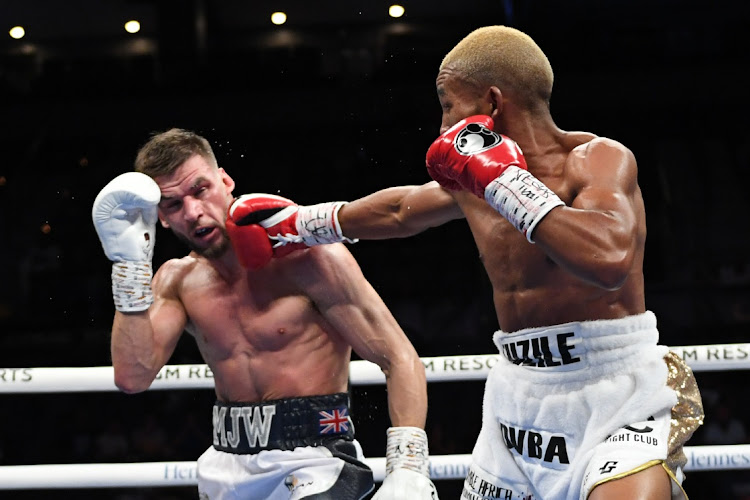 The truth must be told, whether it makes you public enemy No 1, it does not matter the price one pays. This is because we live in times where people who have not even began to sing are regarded as best singers.

Somebody has got to answer and that time is coming soon when the speechless speak the truth. I stole this line from one of my favourite songs Why by Tracy Chapman.

What actually prompted me to jot down these few lines is the burning desire to know and understand why there is so much hatred among boxing licencees. It is done quintessentially by promoters.

They can’t try to put aside their differences and work together even when circumstances dictate such. They use every available opportunity to destroy reach other. Sadly, it is the boxer who suffers in the end.

There have been situations where they needed to show the world that they, too, can stand on their own against the best by coming together and bid for legitimate world titles that involved fellow South Africans.

But that remains a wish. I somehow blame BSA’s slavery contract between a boxer and a promoter. It gives promoters undue power to “own” a fighter. How do you expect to be the best against the best when they are under contracts with such promoters?

It is high time that fighters are free to work with any promoter who meets their demands. Basically, they will sign a fight contract – once that boxing match is over and done with – it is goodbye.

This gross hatred is also depriving fans of local tantalising super shoot-outs that will ultimately give clear directions to some boxers’ careers. At some point the country must have that one special fighter – a potential world beater – who must be given all the support to reach for his dreams.

Right now there is no fighter you can point a finger at and say he is the next world champion after Moruti Mthalane and Zolani Tete purely because not one has beaten all available locals. It begins with ruling the roost here at home first.

It is sad because there are some boxers with the ability but they are yet to prove beyond any reasonable doubt that they are ready to mix with big boys in the world. Their promoters would rather opt for half-baked foreign fighters who can't even master a fighting stance, and then they crow like roosters about their fighters victories against chancers. They then blabber about how they see them as biggest stars in boxing.

The nature of boxing dictates that even worst enemies must work together – Don King and Bob Arum are typical examples. South African promoters – Rodney Berman, Ayanda Matiti, Terries Ntuthu, Tshele Kometsi, Joyce Kungwane and Lebo Mahoko – can jointly stage any world title eliminator or actual world title fight here for as long as it involves a South African if they can put their personal differences aside and work together as boxing promoters.

Their abhorrence has affected even minors like myself. Some promoters have serious issues with my proximity with Kometsi as if I am distant to them. But I careless because I have developed thick skin over the years. I went through it all with Branco Milenkovic and Berman.

I plead with boxing promoters to refresh their memories about the core of their existence in boxing.

Despite tough Covid-19 conditions, some licensees in different categories soldiered on. It is unclear if BSA will have the annual awards to recognise ...
Sport
1 week ago

The nation's boxing lovers have been urged to rally behind Kevin “Two Guns” Lerena as he continues his journey to the heavyweight ranks.
Sport
4 weeks ago
Next Article