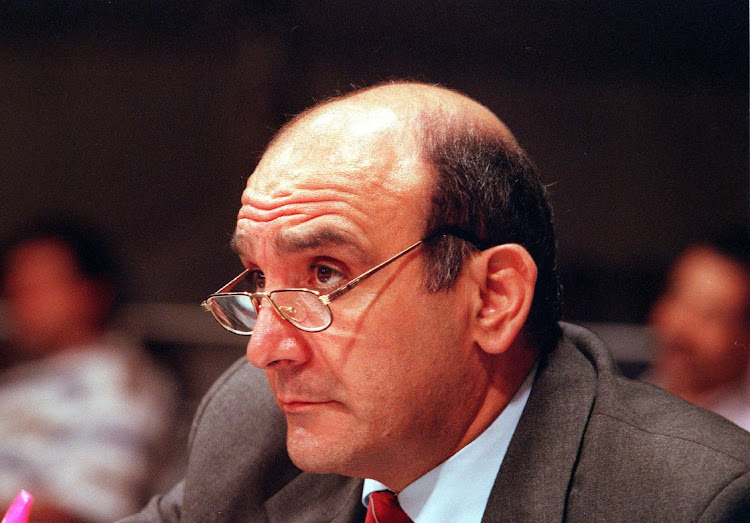 WBA supervisor Stan Christodoulou has confirmed that the three knockdown rule was applicable in his Pan African middleweight title fight between newly crowned champion Roarke Knapp and Cristianno Ndombassy, amid a call for boxing promoters and boxers to boycott his lesser recognised titles.

This is because critics are adamant these titles are meaningless to boxers' careers, instead they're generating money for the likes of Christodoulou by way of sanctioning fees.

Tony Nyangiwe, who officiated in the match last weekend, tarnished his image as a respected referee by ignoring the three knockdown rule when Knapp had been dropped three times in round three.

Knapp fought back gallantly in round four. Ndombassy – who accepted the offer to face Knapp three days before the fight – came out of his corner for round five, whispered something to Knapp, hugged him, turned his back and walked out of the ring. This was the dramatic end of the fight.

There had been concerns over the deafening silence from Christodoulou, who supervised the fight that was staged by Golden Gloves at Emperors Palace on December 4.

“Let me respond explicitly,” Christodoulou stated in a written response sent to Sowetan. “The recent middleweight title fight was conducted under WBA rules. The three knockdown rule was in effect. As always, the referee was the sole arbiter in the ring, not the fight supervisor.”

In that statement, Christodoulou dismissed this writer's assertion that he should have overruled Nyangiwe and stopped the fight as “misinformed nonsense”.

Christodoulou has also arrogantly accused yours truly for not seeing fit to contact him for a comment prior to the story that was published by Sowetan last Tuesday. The truth, though, is that several attempts were made to get hold of him but his phone was off.

The same happened on Thursday after several attempts were made to get a comment from Christodoulou after promoter Lebo Mahoko had sent a statement to Sowetan which reads in part:

“After paying hefty sanctioning fees, the winners [Buthelezi and Ramabolu] were promised ratings but that never occurred. As usual practice, Stan Christodoulou stripped the belts from Buthelezi and France. History shows that fighting for WBA Pan African belts is not worth blood, sweat and tears of boxers. Promoters pay a lot of money in sanctioning fees for belts that are not taking boxers anywhere.”

A large contingent of boxing fans, whose devotion to the fistic sport could not be reduced by the anxiety that is caused by the growing positive ...
Sport
1 month ago

Zolani Tete hopes to follow in giants' footsteps in comeback

Boxing fans love a great comeback story. Muhammad Ali refused to allow himself to be drafted into the US army, in protest against the Vietnam War and ...
Sport
1 month ago