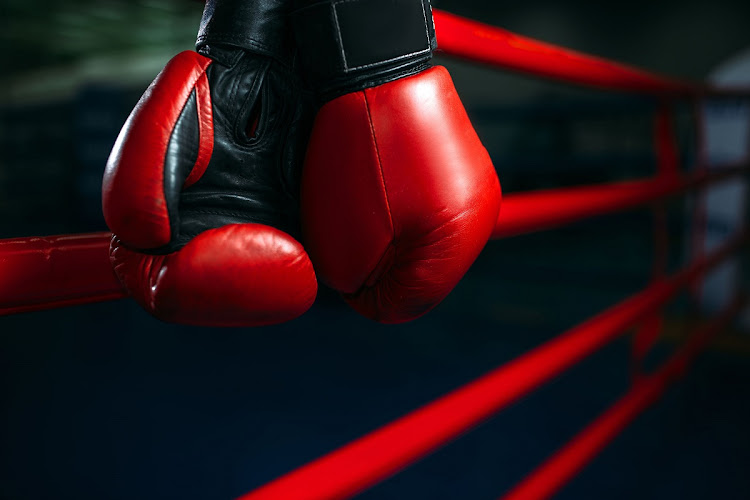 The township of Lamontville in Durban will get its first professional boxing tournament.

Its warriors, including Solomon Zuma, Douglass Sibiya and Christopher Buthelezi, never got to fight in front of their local supporters, and Sibiya has taken it upon himself to remedy that.

He has become a BSA-licensed promoter and his DMZ Sotobe Boxing Promotion will be in charge of a tournament that will be headlined by the fight between SA middleweight champion Nkululeko Mhlongo from Eshowe and challenger Ayanda Mthembu from Mandeni on Sunday.

Sibiya said he also intended to pay tribute to William Hadebe, who was his trainer. “He taught me boxing from an early age,” said Sibiya. “Hadebe is over 90 years old and is still alive. He still stays in Lamontville.”

Sibiya said if all went well, there could be a plethora of boxing stars from yesteryear at his tournament.

“I made a plea with them to bring their titles along, so that the whole thing just becomes a cherry on top,” said Sibiya who paid tribute to the KwaZulu-Natal government for supporting promoters in the province. “I urge boxing followers to come in big numbers, obviously bearing in mind that they can’t be more than 750, which is the number of fans that the government has allowed to attend fights.”

Thema Zuma and Nozwelethu Mathosi will represent the females in a flyweight fight over eight rounds. Action will begin at 1pm.