Boxer knocked out Moorer to win WBA and IBF belts 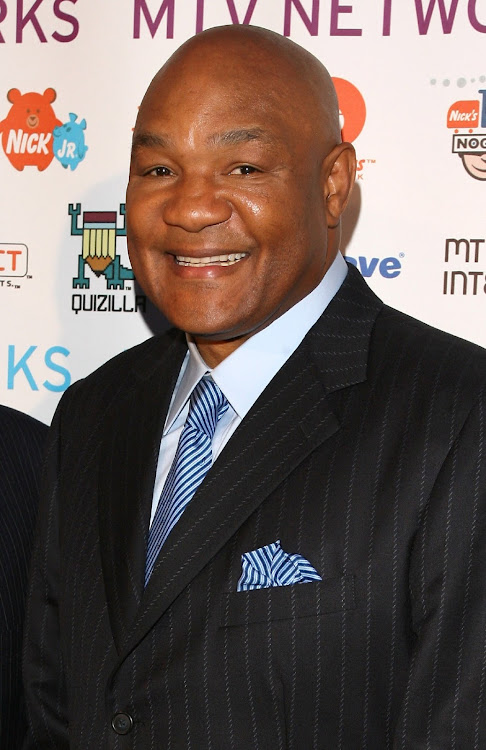 Today, 27 years ago, then 45-year-old George “Big George” Foreman became the oldest heavyweight boxing champion in the history of the fists sport.

Foreman, who had been a champion before until his reign was cut short by Muhamad “The Greatest” Ali in their famous Rumble in the Jungle historic fight in 1974 in Zaire, now known as Congo – knocked out Michael “Double M” Moorer in the 10th round to capture both the WBA and IBF belts.

Foreman’s fight against the left-handed Moorer – who won those belts in 1994 when he defeated Evander "Real Deal” Holyfield – took place at the MGM Grand. Foreman wore the same red velour boxing shorts he wore against Ali in Congo.

Moorer, who was 19 years younger, had quick hands and was ahead on points for nine rounds. It was recorded that his 259 jabs rattled the old man and that in total Moorer threw 641 punches compared to Foreman’s 369 punches.

Foreman clocked Moorer hard on the chin with a straight right and the defending champion went down like a sack of potatoes. He lay there until he was counted out. That was Moorer’s first defeat after 35 straight wins with 30 stoppages. Foreman went on to rewrite the history of the heavyweight division.

Duduzane Zuma has been bitten by the boxing bug and he wants no cure. He confessed in an exclusive interview with Sowetan in Pietermaritzburg where ...
Sport
3 weeks ago

Khensamahosi Makondo could have boxed himself into contention for the SA junior middleweight title when the hard-hitter from Malamulele flummoxed ...
Sport
3 weeks ago

Award-winning boxing manager Colin “Nomakanjani” Nathan has outdone himself by not only successfully negotiating that Azinga Fuzile fight for the ...
Sport
3 weeks ago
Next Article