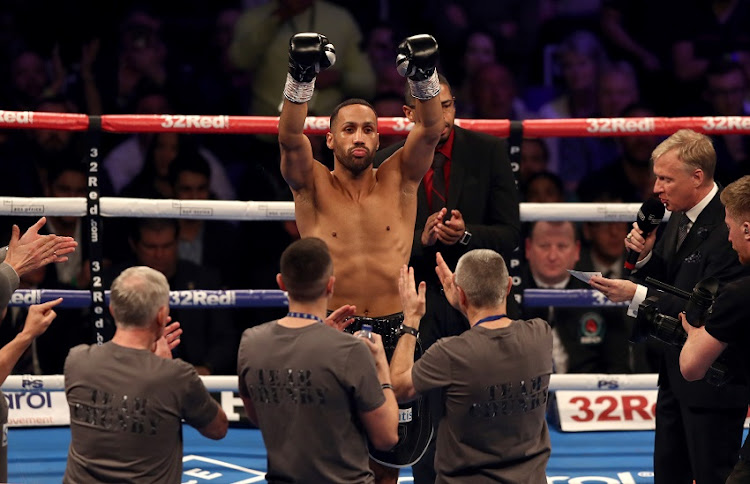 James DeGale acknowledges the crowd as he enters the ring prior to during the IBO World Super Middleweight Title fight between James DeGale and Chris Eubank Jr at The O2 Arena on February 23, 2019 in London, England.
Image: Bryn Lennon/Getty Images

2008 Beijing Olympics middleweight boxing champion James DeGale has appealed for help after his gold medal and MBE were stolen from his parents' house.

The Briton, who is also a two-time IBF super-middleweight champion, said the break-in happened on Sunday during England's Euro 2020 final defeat by Italy.

DeGale posted security footage on Instagram of someone walking alongside the house and covering the camera, and said two of his "prize possessions" had been taken.

"They are worthless to anyone other than me and they are two achievements that I prize from my boxing career," he said. "I am gutted and need my medals back."