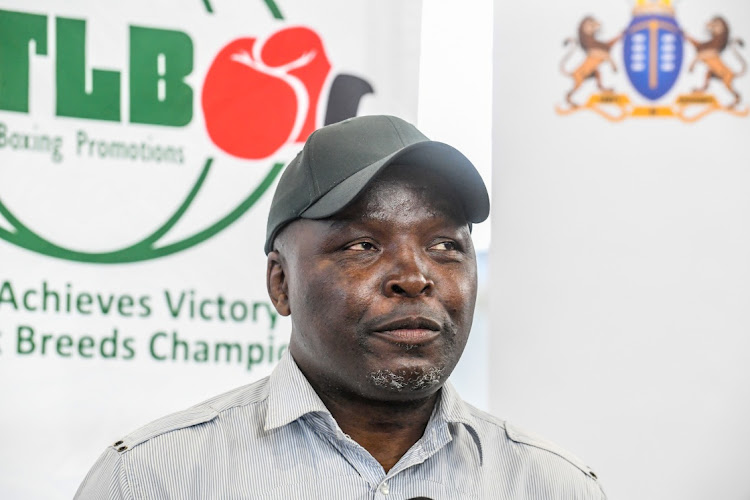 July brings bittersweet memories to the family of Lehlohonolo Ledwaba. Lucky, the meaning of his name, was born on July 27 1971.

On July 24 1983, Ledwaba tasted defeat to Joseph Ramaswe after a streak of 11 wins, eight of them via the short route. Then on July 7 1996, the tiny fighter from Moletsane – ushered to war by trainer David Kgotsane and Maxwell Nondyola – became the SA junior-featherweight champion after dispatching Vuyisile Tinga within the distance at Don Mateman Hall in Eldorado Park.

In 2002, on his 30th birthday, he presented himself with the WBU belt. Now trained by accomplished mentor Norman “Hitachi” Hlabane, Ledwaba outpointed legendary Vuyani “The Beast” Bungu for the WBU featherweight belt in front of a big crowd at Carnival City in Brakpan.

Sadly, Ledwaba died on July 2. He was to turn 50 this month.

The fight fraternity held a memorial service in his honour yesterday. The service for this fallen hero will be at the Naledi Hall at 10am and the cortege will proceed at 11am to West Park Cemetery where Ledwaba will be laid to rest at Heroes Acre.

Respected boxing trainer Norman Hlabane has shared what he described as an unforgettable experience that he went through during the last days of ...
Sport
2 months ago

Joyce Kungwane, Tsholofelo Lejaka and Rodney Berman were all torn apart by the death on Friday of Lehlohonolo “Hands of Stone” Ledwaba, who succumbed ...
Sport
2 months ago