Bring it on, says promoter 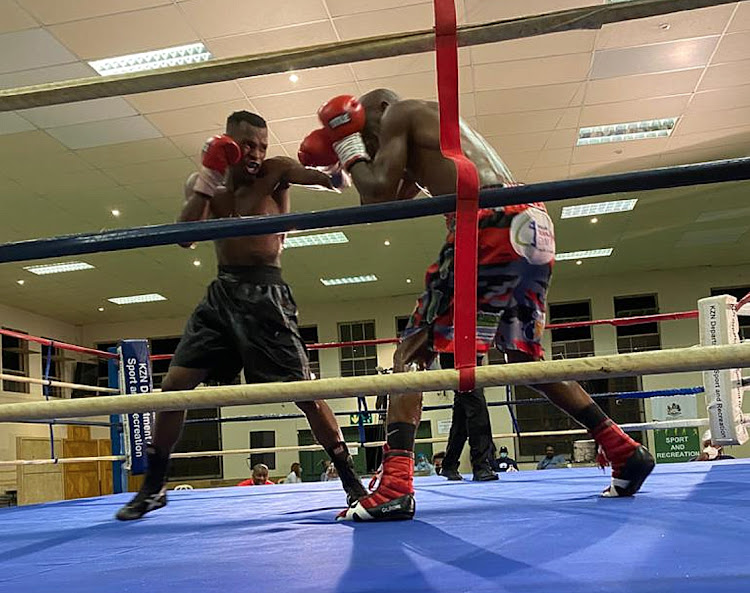 Arnold “Squire” Nodadile, CEO of J4Joy Boxing Promotion, has thrown the term “mayisuke” , a Nguni word that is used to stimulate warriors to war, in reference to the upcoming three-championship event his company will organise at Graceland Casino in Secunda, Mpumalanga next month.

Nodadile was in particular referring to the eagerly awaited rematch between wounded Nkululeko “Bulldog” Mhlongo and John “Section 29” Bopape, which has been on the cards since the unfancied Bopape from Alexandra upset the applecart by dethroning Mhlongo as the WBA Pan African middleweight champion in February.

The fight fraternity including promoter Zandile Malinga - whose company staged that fight in Durban - were shocked by the result. The expectation was that the stylish hard-puncher would teach Bopape a boxing lesson. Mhlongo immediately requested that they be given the opportunity to do it all over again. Bopape retorted he would face Mhlongo at any time.

Mhlongo is trained by Vusi Mtolo at the HotBox Gym of trainer and owner Colin Nathan, while unheralded Bushy Mabele hones the skills of Bopape at Jersey Joe Boxing Gym in Alexandra.

Mnisi has also given Melissa “Honey Bee” Miller the opportunity to defend her national bantamweight belt she won in 2019. The pocket-sized fighter from Eldorado Park will face Sharadene Fourtuin. Miller last fought in March, when she lost to Smangele Hadebe, while Fortuin from the Western Cape has not donned gloves competitively since 2018, when she won the IBO Inter-Continental bantamweight belt.

Arnel Lubisi and Mthobisi Nkosi will do battle for the Mpumalanga junior bantamweight belt.

Contender No 3 for the SA junior welterweight title Xolisani Ndongeni says he is not interested in challenging for the national title as long as ...
Sport
1 year ago