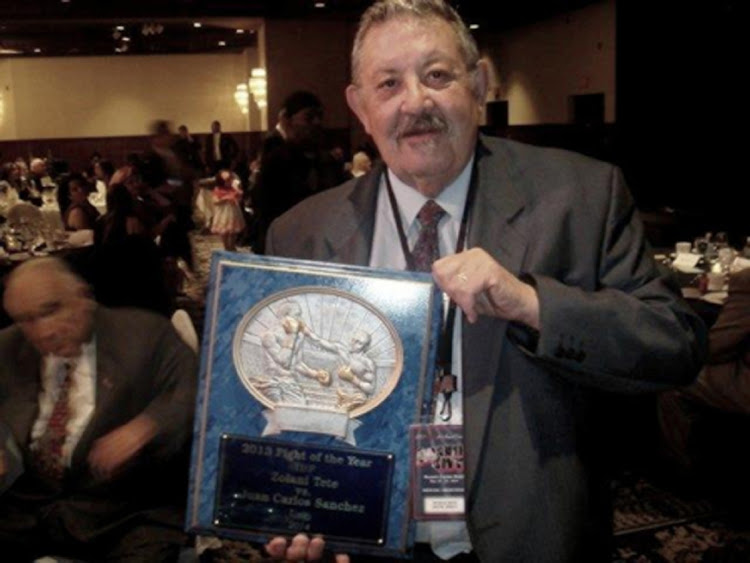 Hotz had been in boxing since 1999 and his first SA championship fight as a judge was when Andre Thysse stopped Xolani Ngemntu at Carnival City, Brakpan, on February 20 2002. He had been hospitalised since late last month.

“They later tested positive for Covid,” said 73-year-old Van Niewenhuzien, who has known Hotz since 1994.

“Neville called me and told me about his health situation and that of his wife,” said Van Niewenhuizen, who is BSA’s acting provincial manager in Gauteng.

Hotz’s health situation remained secretive and not even BSA shed the light. It was until the New York-based IBF – the sanctioning boxing body that Hotz served as its fight commissioner and judge in Africa – wrote on its website that locals got to know about his hospitalisation.

Van Niewenhuizen described Hotz’s passing as a huge loss to both SA and the IBF.

“I feel like a part of me is missing; we come a long way,” he said. “I met Neville in 1994; we remained friends since. We both had some businesses and we would discuss our issues after every boxing tournament. You know, we know that there is Covid-19 but we understand better when it hits home – it is getting closer and closer now. It’s very bad. I had my vaccination last week.”

The health ministry issued an advisory last year for citizens above 65 years, except representatives, government servants, and medical professionals to remain at home.

BSA has a handful of ring officials who are 60 and above who should heed this call. That, however, does not necessarily have anything to do with Hotz’ passing because anybody can die of Covid-19. It is a precautionary measure.

For someone blessed with massive boxing talent, it is hard to believe that Ludumo “9mm” Lamati does not have a world title to his name, despite being ...
Sport
11 months ago