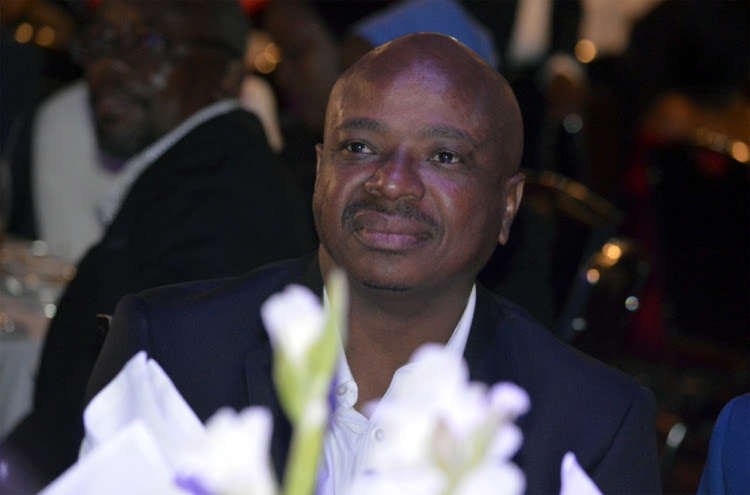 Boxers around the country must rekindle their love for the sport and go back to training because the future in the roped square is about to get bright.

This message of hope came from former pro boxer and now a business tycoon Jacob Mnisi from Mpumalanga. Mnisi of J4Joy Boxing Promotion says he will stage boxing in all the provinces starting with his maiden tourney at Sandton Convention Centre on May 28. He will make an introduction with an eight-bout which will feature three titles – the SA, WBA Pan African and a Gauteng provincial belt.

It features boxers from Gauteng, Mpumalanga, Eastern Cape and KwaZulu-Natal. He says his five-year deal with SABC will make it easier for him to profile the sport which has suffered due to blackout of live broadcast of fights.

“You know too well the role that television plays in society generally. Take your mind back to the days where you knew that after every live soccer match on Sunday afternoon, boxing will follow. That is how personalities like Jacob Matlala, Dingaan Thobela, Welcome Ncita and many more became popular,” said Mnisi, who is also critical of what he termed “unfair practice” by some promoters who use other fighters as cannon fodders for their preferred boxers.

“They give them fights at a very short notice, knowing they will not turn those offers down because they are hungry; when you check on the preferred boxers you discover that they had been in training for months. That is very unfair. That is why I will not sign any boxer because I am here to promote boxers not individuals.

“Boxers get paid per fight. Clearly there are serious challenges with providing for their families. That is why I am advising boxers all around the country to go back to their gyms.”

Mnisi said his massive project of promoting boxing countrywide will be self-funded.

Nodadile added that king will present the belt to the winner of the SA title between holder Tshifhiwa “Atomic Spider” Munyai from Makwarela in Limpopo and Khaya “Destroyer” Busakwe from Central Western Jabavu in Soweto.

The SABC has come under fire for its live broadcast of an IBO junior lightweight boxing match between reigning champion Italian Michael Magnesi and ...
Sport
5 months ago

Consistency, humility and integrity is what is required from both the Boxing SA board and provincial structures to restore the pride and dignity of ...
Sport
8 months ago