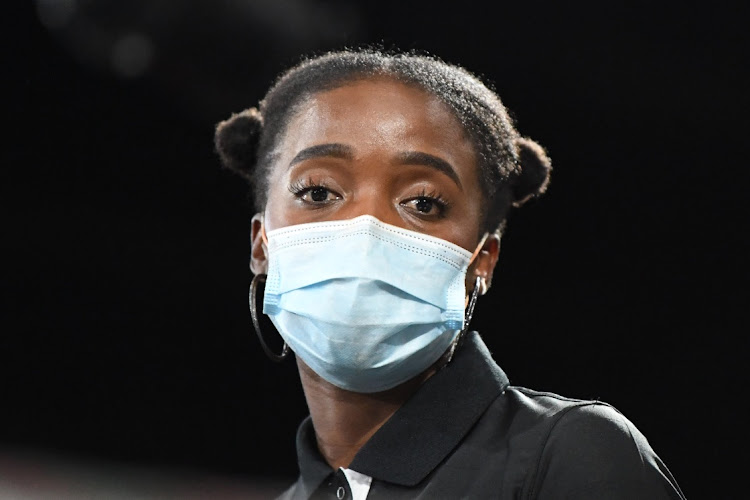 She was responding to questions posed by some concerned licensees regarding what they termed “unprincipled” procurement. But none of them could come up with concrete proof of the allegations except making wild allegations.

Nkomo said the system was procured in line with the requirements of the Public Finance Management Act (PFMA). The procurement was done last year by former BSA chief executive Tsholofelo Lejaka, who has since left the organisation.

“This procurement will be audited by the Auditor General as part of the normal regulatory audit,” said Nkomo who added that “In appointing the service provider at the time, i.e. June 2020, BSA considered and appointed a service provider who submitted the most economical proposal taking into consideration BSA’s financial position and industry requirements.”

She said there is no contract in place with BantuSoft and denied claims it could be worth up to R2m.

"They don’t do the work for us; we do the work ourselves. The implied alleged amount of R2m is not known to BSA as the entity followed the normal processes in line with the 80/20 procurement principle.

"Anything less than a million rand, you use certain measures to appoint the service provider. You only go to tender if something is above R500,000 according to PFMA."

"The information contained in the certificate issued by the Commissioner of Companies and Intellectual Property Commission and which Boxing SA has in its possession, does not support the allegations that the company is owned by a foreign national. Boxing SA would therefore not be able to comment on this beyond the paperwork it has been provided and satisfied itself with.”

SA has literally become a starting block for insignificant boxing titles. Former Boxing SA board chairman Peter Ngatane spoke against this during his ...
Sport
1 year ago

Pressure is mounting on Akani Phuzi to do better compared to what he did the first time he met Johnny Muller in December.
Sport
1 year ago