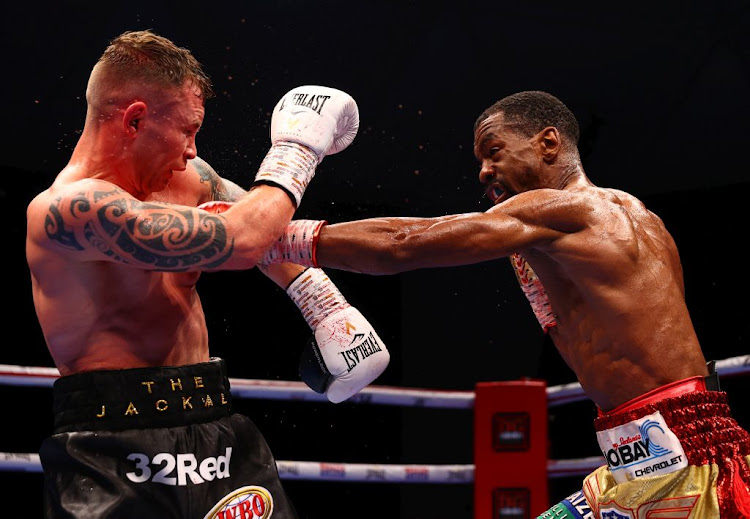 Carl Frampton announced his retirement from professional boxing on Saturday after failing in his bid to become Ireland’s first three-weight world champion.

The 34-year-old Northern Irishman was stopped in the sixth round of his WBO super-featherweight fight in Dubai by defending champion Jamel Herring of the US.

“I said before (that) I would retire if I lost this fight and that’s exactly what I’m going to do,” Frampton said from the ring.

“I just want to dedicate my life to my family now. Boxing has been good to me, it’s also been bad to me.”

Frampton held the WBA and IBF super-bantamweight titles between 2014-16 and the WBA featherweight title from 2016-17.

He leaves the ring with a professional record of 28 wins and three defeats.