Boxing SA’s new board outlines ambitions to transform the sport 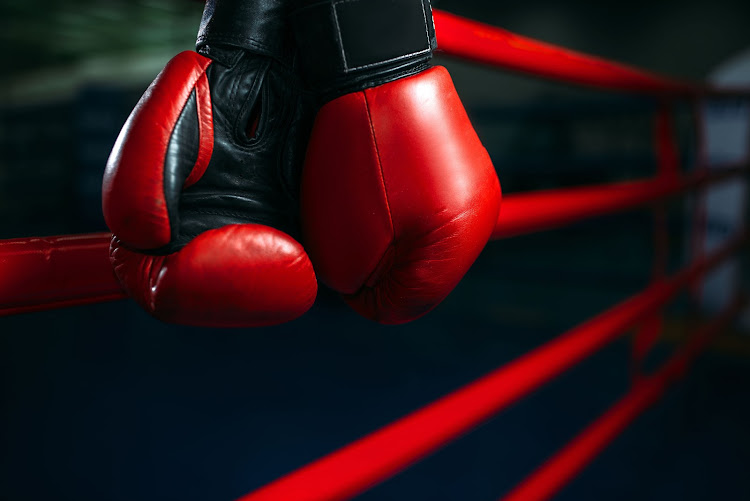 Boxing SA's new board has met to establish its aims.
Image: 123RF/Sergiy Tryapitsyn

Boxing SA’s new seven-member board met last weekend for the first time since their appointment by sports minister Nathi Mthethwa in December, promising to expand and transform the sport.

Chairperson Luthando Jack explained that the idea of their three-day meeting at Radisson Hotel in Kempton Park was to plan for their three-year term of office that expires in 2023. He emphasised their intention to renew, expand and transform boxing.

“We had to have this proper evaluation of where we are as an entity, operationally and from a strategic viewpoint,” said Jack, the dean of students at Nelson Mandela Bay University.

“We therefore invited guest speakers, internally and from the industry, to engage the board on the landscape of boxing, beginning with looking back at the history in SA and weighing that against our current position and what the goals are, short-term and long-term.

“We considered various key operational areas such as the ratings of boxers, focusing on analysis of boxing activities, trends internationally and the increase of international sanctioning bodies' activities in SA and the impact thereof on the SA provincial and national titles.

“We also used the workshop to evaluate our relationship with our stakeholders so that we can resume with the necessary work of rebuilding stakeholder relationships, but also identify strategic partners who either share our passion for the sport or who can be our partners in delivering our goals for the future of this glorious sport.”

The resolutions taken are to develop a memorandum of understanding between Sanabo (the SA National Boxing Organisation) and Boxing SA that outlines the partnership and establish a joint committee to establish a criterion for events such as the graduation event. Also to actively drive the restoration of the national and provincial titles through provincial government.

“To this end, and with the support of the minister of sport, arts and culture, all government-funded tournaments must include as a minimum one national title bout, one provincial title bout, and two female bouts,” said Jack.

“Development tournaments funded by government must, as a minimum, include one provincial title bout, and two female bouts and the development of local boxers must anchor the tournament bill.”

Other resolutions include redesigning national and provincial title belts and engaging the public, provincial sports departments and boxers in the process, and bilateral engagements with international sanctioning bodies to set up a working relationship aimed at the development of boxing in the country.

Jack said the board will also engage provinces to establish premier and MEC tournaments to promote provincial boxing activity and drive the establishment of provincial ratings.

He added: “[Also the] establishment of signature tournaments in commemoration of historical epochs in our country,  focus on rebranding and repositioning of boxing as a sport through professionalisation and modernisation, revival of the Baby Champs concept, empowerment of the boxing community through skills development programme and other training opportunities in partnership with the Setas.

“We are most aware that beyond the above there is so much more yet to be done and the strategic workshop was a scene-setter, and we hope to regularly re-evaluate our position and progress made and improve.

“We thus look forward to our term of office working with the boxing fraternity at large and we have no doubt that together we will achieve to deliver on the desire to renew and transform boxing in SA.”