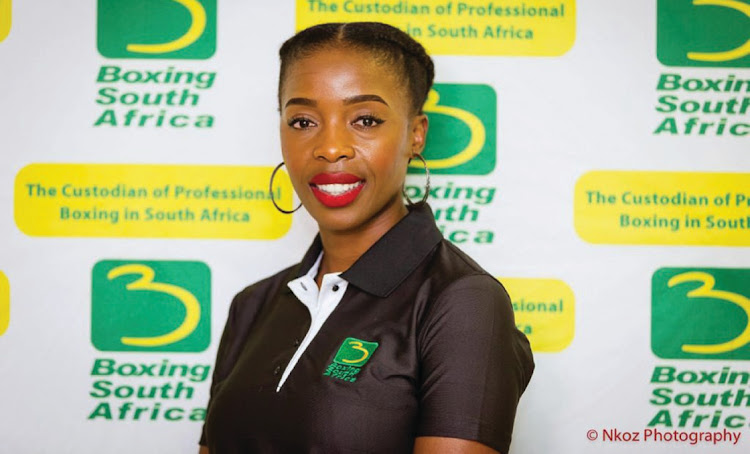 The rule stipulated that a boxer needed to have fought three times in a weight division to challenge for either the provincial or national title. It was aimed at protecting boxers but in the end — especially with some weight divisions having a few contenders — it prevented a number of national championship fights and denied champions the opportunity to defend their titles and make some money.

Some champions would have claimed outright ownership of the Boxing SA championship belt by now, because they would have defended five times, which is the required number of defences to win the national belt.

One such champion is Nkululeko “Bulldog” Mhlongo, who made four defences of the junior-middleweight title and moved to the middleweights because he had run out of opponents in the lower weight division.

Coincidentally, the same three-fight rule prevented him from defending the middleweight belt against John “Section 29” Bopape – a fight Mhlongo lost on points in Durban recently.

Nkomo said in a statement: “On February 10 2021, Boxing SA was furnished [with] and made aware of a Government Gazette document, Amended Boxing Regulations, 2005.

Never mind what people say, the truth though is that Sivenathi Nontshinga is being rushed into big platforms when the 22-year-old is still a ...
Sport
1 year ago
Next Article