Dlomo must wait a week longer to meet Tiger 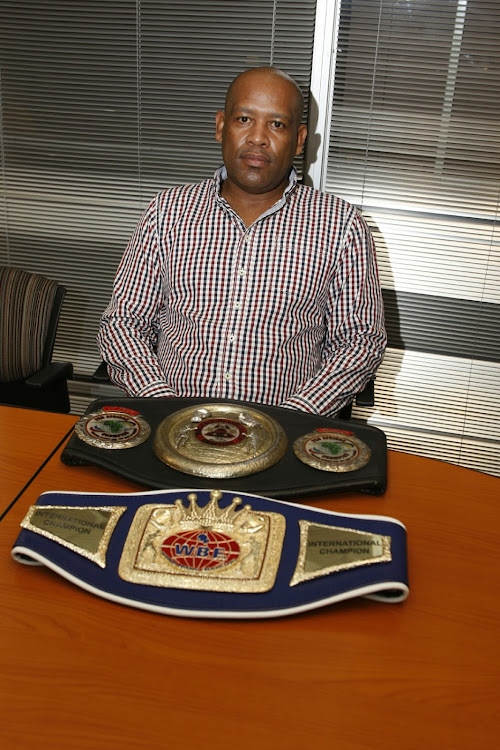 Boxing SA will have to wait until March 20 to find out if Xolani “Tiger” Mcotheli continues ruling the lightweight division with his iron fists or Sibusiso “Prince” Dlomo ascents the throne.

Promoter Tshele Kometsi announced yesterday that his tournament, dubbed “Come Back”, will take place on that date. He had always confirmed March 14 as the date for his event which was initially supposed to have taken place in December.

TK Boxing Promotion, which has promotional rights to the fight, announced yesterday through its owner Kometsi that it will go ahead on the new date at Greenhills Stadium in Mohlakeng, Randfontein.

He said the reason for the postponement to March 20 was because March 14 had been taken by promoter Rodney Berman whose Golden Gloves company will organise the “D-Day” tournament at Emperors Palace.

“As per BSA request, I postponed my tournament to March 20,” said Kometsi who is the chairperson of Gauteng Boxing Promoters Association.

Mcotheli, from Mdantsane in East London, will make the second defence after outpointing Marcus Lebogo in 2019.

Trained by Ncedo Cecane, a former SA flyweight boxing champion, Mcotheli will face Dlomo who earned the rights to challenge in October after knocking out Xolisani Ndongeni cold in the sixth round in Soweto. Dlomo is under the guidance of retired boxer and now emerging trainer Charity Mukondeleli.

“I am hopeful that boxers, trainers and managers continue living by the Covid 19 health protocols so that we avoid what happened in December,” said Kometsi is his parting shot.

It is unclear which title will be at stake and which rules will be applicable during the SA, IBO All-Africa and WBA Pan African super-middleweight ...
Sport
1 year ago

The fight fraternity must brace itself for a second installment, a potential slugfest of the match-up, between SA middleweight champion Nkululeko ...
Sport
1 year ago
Next Article