His victory ushered in new era 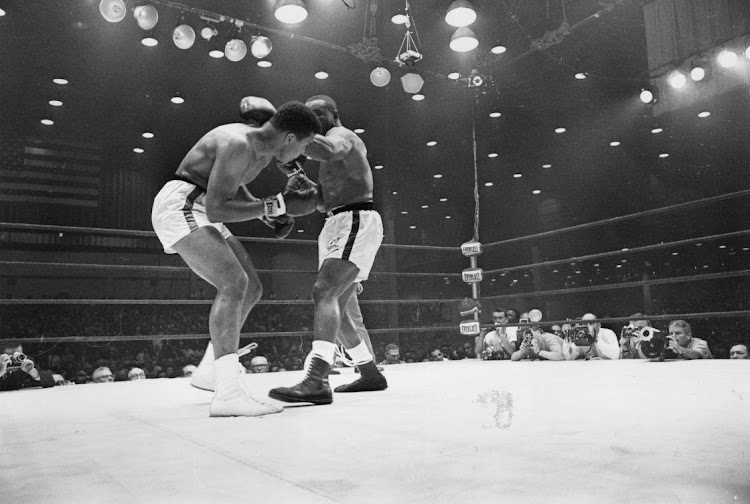 Yesterday 57 years ago, Cassius Clay became the youngest boxer ever to win the world heavyweight title.

The American – who campaigned in the light heavyweight division in the amateur ranks where he won gold at the 1960 Rome Olympics – dethroned feared Sonny Liston via a seventh round stoppage at Convention Centre, Miami Beach on February 25 1964.

That victory ushered in a new era in boxing. Clay owned that distinction for over 20 years until Mike “Kid Dynamite” Tyson burst onto the scene.

A week after that victory, the talkative Clay joined the Nation of Islam and changed his name to Muhammad Ali. He achieved international superstardom for standing tall in the ring and standing up for what he believed in.

After defeating Liston again in a rematch, via a first round TKO in 1965, and subsequently defending the heavyweight championship eight times, Ali was stripped of the title for refusing to serve in the US Army during the Vietnam War in 1967. He cited religious beliefs though he was more audible for political jabs at the conscription system.

Ali’s refusal to serve in the army resulted in a jury finding him guilty of a felony that was punishable by up to five years in prison and a fine of $10,000. Ali lost three prime years of his professional boxing career. There was pressure for him to be allowed to box again; eventually Ali was allowed to resume his career in 1970.

Ali’s trilogy of fights with Joe “Smokin’ Joe’ Frazier, the first dubbed "The Fight of the Century" and the last "The Thrilla in Manila", as well as his upset victory over George “Big George" Foreman in the "The Rumble in the Jungle" in Kinshasa, Congo, re-established Ali’s technical brilliance and transformed him into a global icon who transcended the sport.

Liston, the "Big Bear", was feared ex-convict whose physical presence and demeanour scared a lot of boxers. It was said that some of his opponents were already beaten before they stepped into the ring.

It was also said that when Liston laid a glove on an opponent, he knew that he had been hit by a sledge-hammer. Some referred to him as a killing machine because he was fearsome. He was tipped to easily beat Clay.

Liston had won the title with a first round knockout of Floyd Patterson on September 25 1962 to begin his reign. But his world crumbled against the 22-year-old Clay, who was better known as “Louisville Lip”. The talkative youngster was quoted after his big victory saying: ‘I don’t have a mark on my face and I upset Sonny Liston and I just turned 22 years old; I must be the greatest”.

They met 15 months later and that rematch ended in the first round. Ali’s single right shot to Liston’s head ended it all.