Trainer reckons elimination match is too early for Fuzile 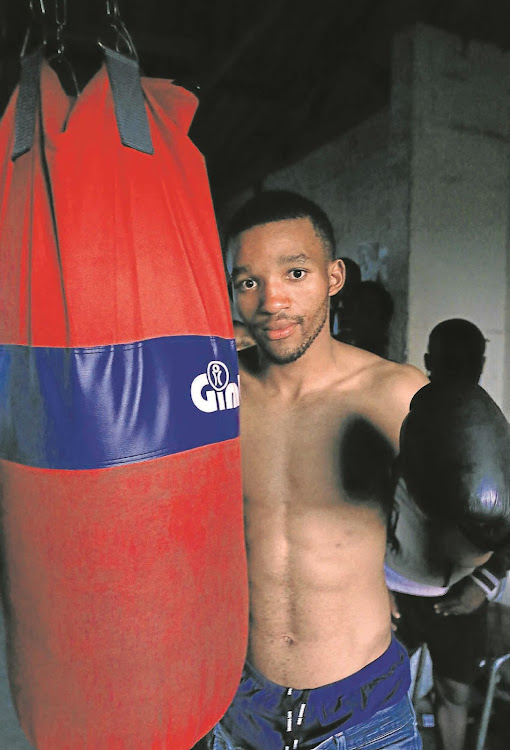 Colin Nathan may have successfully played his role as a boxing manager in organising the IBF junior lightweight elimination fight for his charge Azinga “Golden Boy” Fuzile, but that is not the type of a fight the boxer’s trainer Mzamo Njekanye wants right now.

Njekanye’s reasoning is that Fuzile cannot go straight into an elimination fight. “The boy is coming off a horrible knockout, and also Azinga has not fought since 2019.”

The left-hander was knocked out in the eighth round by Russian Shavkatdzhon Rakhimov in an elimination fight in East London. Fuzile – who turned pro in 2014 under Njekanye whom he left for Nathan in 2018 – re-joined Njekanye early this month.

Nathan did what any manager would have done. He said Fuzile and Martin Ward from the UK have been approved for IBF’s elimination fight for the No1 spot. The title became vacant last weekend when Joseph Diaz failed to make the required weight limit for his defense against Rakhimov. The fight went ahead and was declared a draw.

“Fuzile and Ward’s handlers – have agreed to engage in the negotiations,” said Nathan. When contacted for a comment, Njekanye said: “Such a fight can’t be happening soon because it will not serve the purpose or the interest of the boy. We need a build-up fight first. I don’t have anything negative against the move, but I don’t like recklessness. The timing is just not right. The boy is coming off bad knockout loss and he has not fought since that fight in 2019. This is not a proper way of bringing such a boxer back.”

Njekanye added: “Even if this was to be a world title fight, I was going to say the same thing. We don’t want to get inside the ring for the sake of being seen inside ring. You will find that Ward has been active.”

“I want Azinga to be a world champion, but he has to be guided towards that goal in the right way. We need a warm-up fight,” he said in his parting shot.