'To know him was to love him' 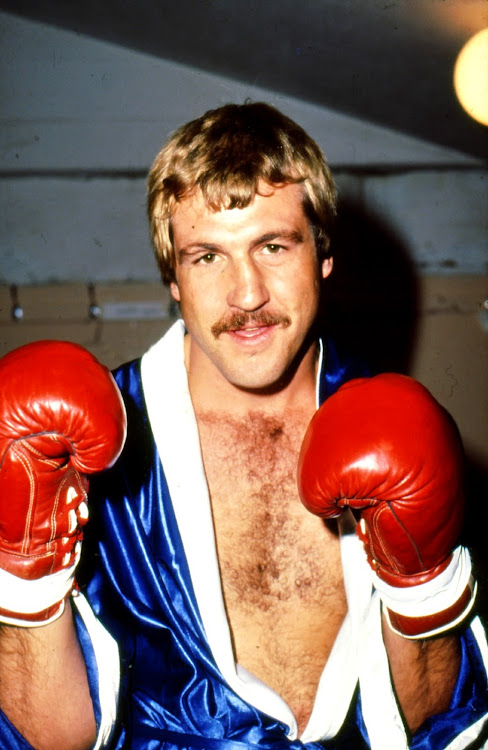 Painful as it is to lose a family member, Jeff Ellis said his younger brother – former KwaZulu-Natal heavyweight boxing champion Ron Ellis – is at peace.

Jeff – himself a former heavyweight pro boxer, trainer, matchmaker, board member of the now defunct Gauteng Provincial Boxing Control Commission, a fight supervisor for the WBU and currently fight coordinator for Golden Gloves – said his younger brother had a rare ailment.

“All his joints swelled out and he was in so much pain. It was years of suffering and finally he’s at rest and peace,” said Jeff. "Luckily, I spent a day with him before he died. I am sad but glad that he does not have to suffer anymore. He was the only brother I had. Although he died young, he lived a very satisfactory life.”

Jeff, 69, added: “To know him was to love him  He never spoke ill of anybody. He had wonderful principles and was a giver; if Ron had R10 he would use R5 and give the other to the neighbour. From grandchildren to people he met, he was nice company. I miss him already.”

Rock Jackson, doyen of local boxing writing, described Ron as a tough competitor who fought from 1979 to 1998. Jackson said Ron made his pro debut on December 1 1979 and he suffered his first loss in 1998 when he was disqualified in the third round against Caiphus Masondo.

He remained unbeaten in his next six fights before losing to Pierre Coetzer in 1983. He lost to Robbie Williams in their SA heavyweight title fight in 1983, won his next three fights inside the distance, which included the winning of the Natal heavyweight title with a 10-round stoppage win over Jerry Shezi.

Award-winning KwaZulu-Natal promoter Thulani Magudulela has died of Covid-19. The man who traded under the banner of Ludonga Boxing Promotions died ...
Sport
1 year ago

'I am because he was, that man made me'
Sport
1 year ago
Next Article