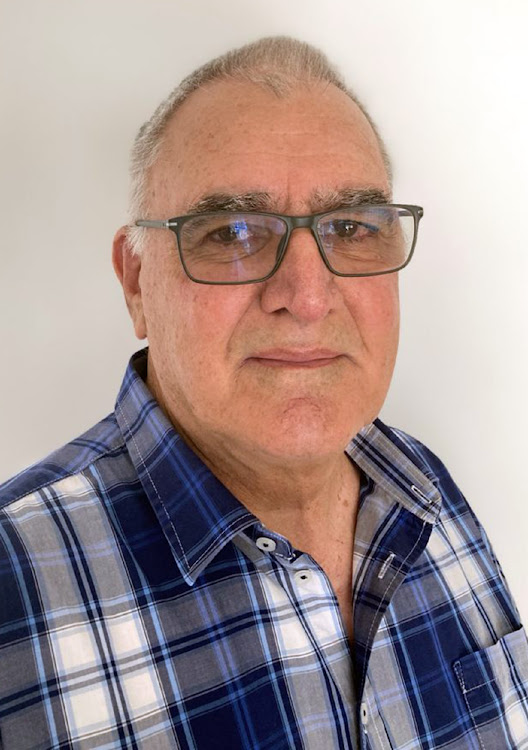 Andre de Vries – boxing historian, statistician and former commentator - has been appointed by Boxing SA to be the chairman of the ratings committee.
Image: SUPPLIED

The newly appointed board of Boxing SA must be commended for finally appointing Andre de Vries as the chairperson of the ratings committee after being ignored by previous boards.

This modest boxing walking encyclopedia, whose involvement in the sport is yet to be documented, has been a consultant to BSA for ages.

A former boxing commentator and collector of fight records with 53,000 local and international fights in his system going back to the 1800s, De Vries turns 70 this year. He says the first professional fight he watched was in December 1970.

Regarding his appointment by the seven-member committee chaired by Luthando Jack, De Vries told Sowetan yesterday: “I am happy. It is really nice to be able to contribute to boxing after all the pleasurable years I have had.”

De Vries said he has been able to reduce complaints and comments to virtually nothing. "Rating of fighters is backed up by facts and results,” he said.

He will be assisted by Thabo Tutu (director of the department of sports and cultural affairs in the Western Cape) and Mesuli Zifo (boxing writer for the Daily Dispatch in East London). Their term of office and that of the sanctioning committee is three years.

Ratings can be defined as a system of evaluation or assessment and grading of one boxer against another in the same weight division, taking into consideration their prowess. All boxers are rated according to their weight divisions. It is informed by their results, activities, fight records and the quality of their opposition.

These ratings  are compiled and issued monthly. Only South African BSA-licensed boxers are rated within the top 10 of SA rankings. Foreign boxers – who meet the rating criteria – are rated separately in the international ratings section because they do not qualify to challenge for the South African title. Boxers are rated in the weight division they are most active in.

They need to have participated in at least three fights to be considered for a rating and must have fought and won at least one of those fights against a rated boxer. A boxer who has been inactive for a  continuous period of more than 12 months is removed from the ratings.

The recently appointed sanctioning committee of boxing tournaments will hit the ground running. There is a handful of proposed tournaments that ...
Sport
3 months ago

Boxing SA has clarified its position on boxers tax-related issues. This is informed by the announcement that the sport ministry is to introduce the ...
Sport
3 months ago
Next Article