Time in office extended from one to three years 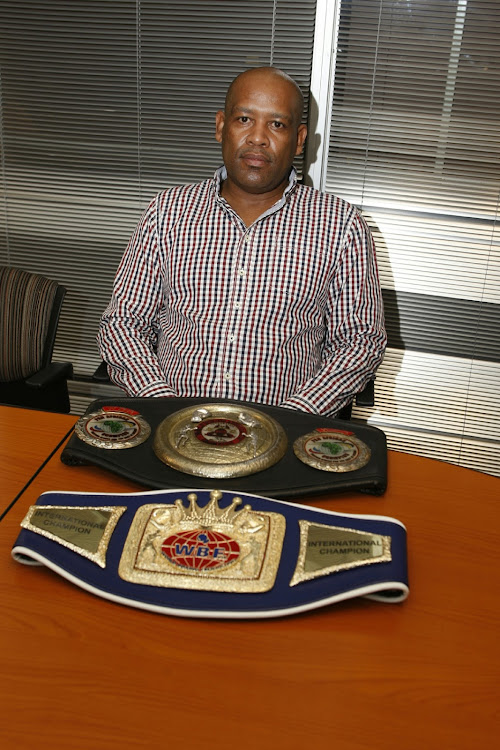 The term of office for the newly elected executive of the Gauteng Boxing Promoters Association (GBPA) has been extended from 12 months to three years, chairperson Tshele Kometsi has announced.

This comes after GBPA’s two-day bosberaad in the North West province last weekend.

“This task has been a matter outstanding over the past 18 months. The issue of amending the constitution was already tabled at the AGM in 2019 when I handed over the task to then elected chairperson Joyce Kungwane," Kometsi said.

"During 2020 no attempts were made to complete this task. It remained a point of frustration between members who wanted to see loopholes closed and clarity on some of the points of the constitution which they felt needed more detail and some reframing.

"Last weekend at our first-ever GBPA conference many resolutions were passed, but perhaps the two most significant points, firstly the term of office of elected leaders and secondly how the new board of directors of the non-profit company will be constituted ... the legal entity representing the association."

He said the association members unanimously agreed a term of office for one year was not sufficient, and a resolution was passed that the term of those elected would be extended to three years.

"This would allow not only for the elected executive members of the association to cement professional synergies, plan and execute a strategy within a more reasonable time-frame, but it would also align the term of service of executive members with that of BSA board term of service, synchronising and aligning the efforts between the two organisations in professional boxing," said Kometsi.

He said with regard to the constitution of a new board, it was agreed that association members and non-members would be appointed as board members.

"The resolution to this effect was passed so that the best board members for the enormous task at hand could be appointed, each professionals and experts in their field could work fiercely alongside the executive committee, taking professional boxing in Gauteng to the next level swiftly," he said.

The longer the matter between Boxing SA and its former CEO Moffat Qithi drags on in the Labour Court, the more expensive it becomes, and BSA chairman ...
Sport
9 months ago

Consistency, humility and integrity is what is required from both the Boxing SA board and provincial structures to restore the pride and dignity of ...
Sport
8 months ago
Next Article