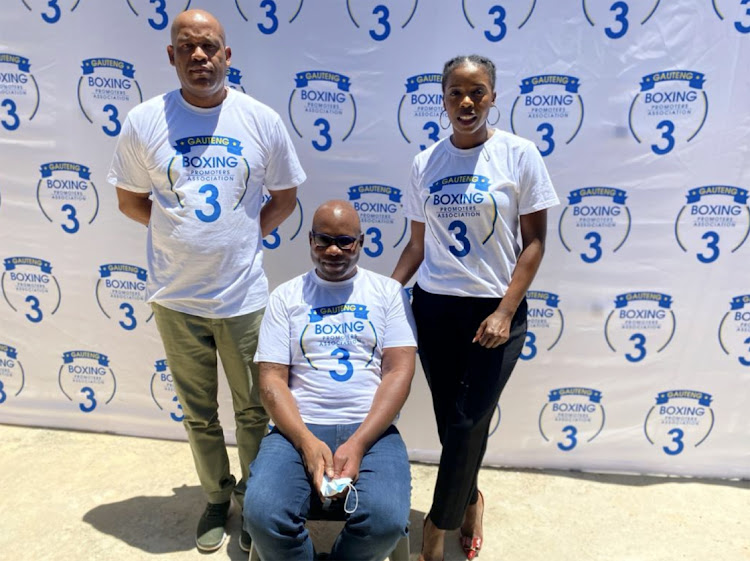 Consistency, humility and integrity is what is required from both the Boxing SA board and provincial structures to restore the pride and dignity of boxing, said BSA chair Luthando Jack during a two-day conference hosted by the Gauteng Boxing Promoters Association (GBPA) in the North West last weekend.

“In the institution where I work with the youth [he is dean of students at the Nelson Mandela University in Port Elizabeth] it is known that what you see is what you get,” Jack said.

Gauteng has about 20 BSA-registered promoters but about 10 attended the gathering which was dubbed “Knowledge is Power”.

The idea,  according to GBPA chair Tshele Kometsi, was to brainstorm about the future of boxing in the province.

“We have a vision but it must be owned and driven by licensees and stakeholders,” Jack said.

Sounding a warning bell to licensees whose messages about boxing on social platforms are not helpful to the renewal of the sport, he added: “People who violate the very sport they claim to love will be dealt with. We must walk away from ourselves and look at ourselves anew because you cannot indicate right and turn left. We must unite behind unity a common particular vision. We are going to talk to SABC regarding television [coverage] because we want to claim our space as the national sport.”

Kometsi said they were hopeful that the BSA board will also engage SuperSport and DStv. “They must address the issue of this monopoly where a few promoters are given preferential treatment.” He added that they were privileged to be the first provincial structure to introduce itself to Jack.

BSA's acting CEO Cindy Nkomo attended the symposium, where she talked about revisiting the resolutions of the national boxing indaba that took place in 2013 to see if they were implemented.

BSA's new board must serve the sport

The newly appointed board of Boxing SA, which will be in office for three years, must bring along all stakeholders in its expedition to restore the ...
Sport
9 months ago
Next Article