Victory over Vokhidov to set him up for WBO belt 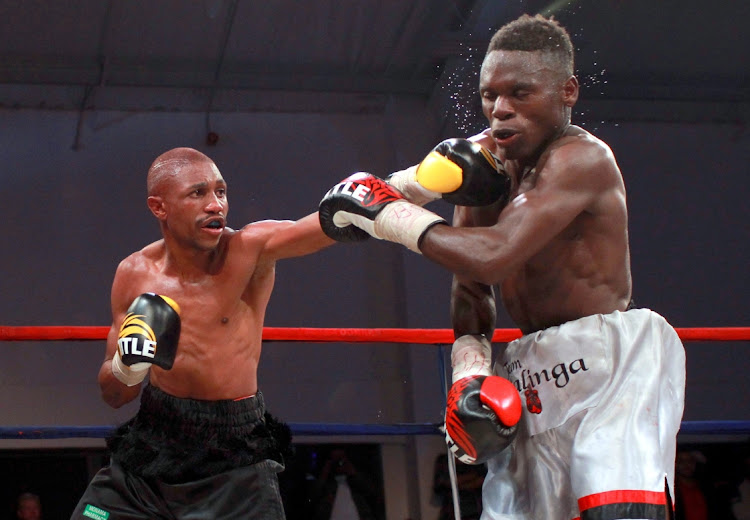 The former SA and WBF Africa junior featherweight champion from Kagiso in Mogale City will oppose Asror Vokhidov for the vacant WBO International title in Russia on Saturday. Bonokoane and his trainer, Lehlohonolo Ledwaba, will fly out to Russia tomorrow.

Vokhidov, 25, is undefeated after eight fights, while  Bonokoane  has lost three of his 16 fights. The winner will get recognition from the WBO’s ratings committee.

Bonokoane has not fought outside SA since he made his pro debut 2013.

“To be honest, I’ve got lots of mixed emotions," he said.

"This is a big thing for me; a great opportunity to display the goodness that I feel I have and possess as a boxer. It’s so special I can’t explain it. Credit must go to all who have made this possible and I give glory to God for protecting us until we get to where we are today.”

Bonokoane played football and wanted to be professional player when growing up. But the boxing bug got to him and he has not looked back since.

He tasted defeat in his fifth fight against Lerato Dlamini in 2016. Bonokoane came back very strong and that included him winning the WBF Africa title in 2018. He added the domestic title in 2019 but lost it in his first defence to Innocent "Tycoon" Mantengu, whom Bonokoane defeated for the title in their first fight.

Both fights took place in front of Bonokoane's fans at home in Kagiso, where he commands a huge following..

Bonokoane then showed an impressive ability to remain calm despite losing his mother a few days before he fought and stopped ring veteran Doctor Ntsele in four rounds at Klipspruit Sports Centre in Pimville, Soweto on October 17 last year.

That fight was staged by Joyce Kungwane of TLB Boxing Promotions, which now guides the career of Bonokoane. Interestingly Ledwaba, a former founder member of TLB Promotion, was in Ntsele’s corner in that fight. They joined forces three weeks ago. The fight on Saturday will be Bonokoane's first under new management.

Opportunities are opening up gradually for local boxers, especially those that are ranked higher by international bodies, to be involved in big ...
Sport
9 months ago

Boxing's hot prospect, 26-year-old Abdul-Aziz Kunert, whose life of gangsterism landed him in jail for murder in 2014, is reaching for the stars.
Sport
9 months ago
Next Article