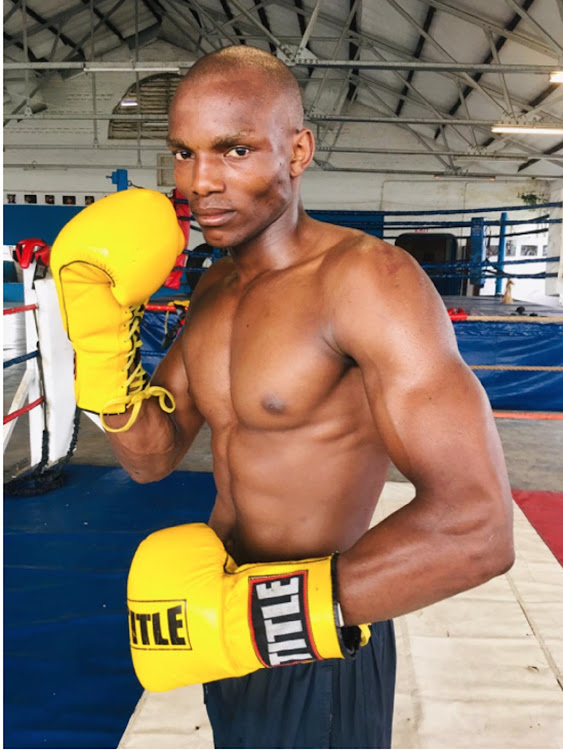 KwaZulu-Natal seems destined for a brighter year on the boxing front. Five promoters have already booked dates for tournaments with Boxing SA.

Thulani Magudulela, Zandile Malinga, Douglass Sibiya, Nomvelo Shezi and the three-men consortium of Nhlakanipho Gumede, Sandile Vilakazi and Balungile Mazibuko have stolen a march on Gauteng and Eastern Cape promoters who usually stage tournaments in the beginning of the year.

Mike Dube, the provincial manager who was appointed by Boxing SA in November last year, confirmed that the five promoters have already booked dates for their tournaments.

Sibiya's DMZ Sotobe Boxing Promotions was supposed to have held its first tournament in March last year. It was one of the three tournaments that were cancelled when President Cyril Ramaphosa announced the hard lockdown to curb the spread of Covid-19. Shezi, Gumede, Vilakazi and Mazibuko are newcomers.

Dube said: “This is new to our province, that we will have five tournaments before April. I am excited and this really shows that there is progress in our province. I just hope we get the type of matchup that will fit the change in our approach. Of the five tournaments, three will comprise of international title fights with the other being dedicated to the development of the sport.”

He said Magudulela’s tournament will take place in KwaNongoma on January 29 with the rest following on later dates before the end of March.

Dube – who is yet to supervise a tournament since he was appointed – said the province’s top-rated boxer Ayanda Mthembu (No 1 in the middleweight division), who was supposed to have fought against Tanzanian Maisha Samson on November 2 last year,  will headline the bill against a yet to be confirmed opponent for the same title.

“I am so excited but I wish the situation was a bit different so that fans can come and watch these fights,” said Dube. Fans remain banned from attending boxing matches.

Roarke refused to get caught Knapping after loss to Thysse

Winning is the point of the contest in boxing matches and no fighter wants to give up his zero, but, the darkness of defeat is not so much about what ...
Sport
9 months ago
Next Article