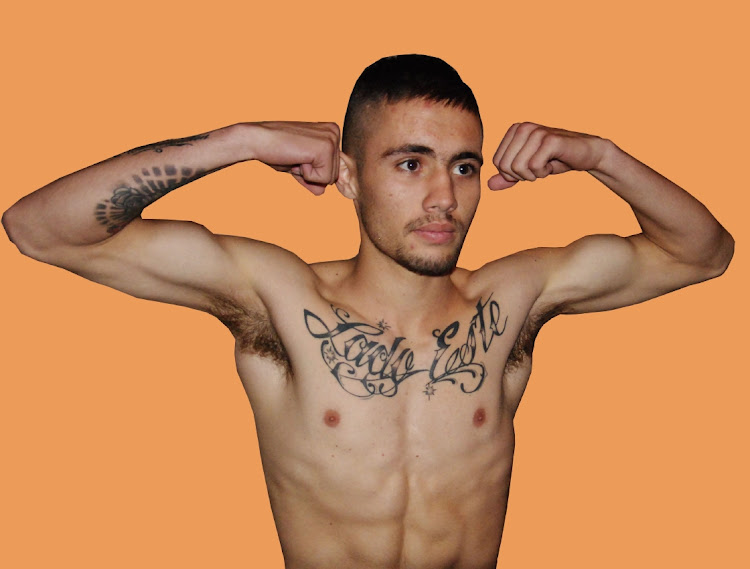 US-based SA boxer Dee Jay Kriel suffered a 10th round stoppage defeat in his attempt to win his second IBF title – the lightweight strap – against Felix Alvarado from  Nicaragua on Saturday night.

Kriel from Boksburg – who has lived in the US since 2019 – had held the mini-flyweight belt, which he vacated without a single defence to move up the weight division.

The fight on Saturday night took place at the American Airlines Centre in Dallas, Texas. Kriel, whose stoppage was his first in two losses, had not lost a fight since his first defeat in his pro debut in 2014. The 25-year-old boxer had 16 wins and a draw, while 31-year-old Alvarado from Managua improved to 31 knockouts in 36 wins against two losses.

Alvarado was actually defending his title against the mandatory challenger. The champion dropped Kriel in the second and fourth rounds before connecting with multiple powerful right hands in the 10th round with Kriel against the ropes in his corner. Referee Mark Calo-oy stopped the back-and-forth slugfest.

Nokwanda Mbatha failed to meet the basic requirements for a boxing tournament to take place, and Boxing SA had no option but to cancel her ...
Sport
11 months ago

The strong Alvarado swarmed Kriel at the opening bell and landed big shots to the head and body as Kriel did all he could to keep Alvarado at bay. Kriel spent the early rounds on the ropes and looked like Alvarado was going to end the fight early, but between the fifth and eighth rounds, Kriel was mixing it up on the inside and the outside as Alvarado seemed to tire. Kriel had championship experience in his corner, with former champs Derrick Harmon and Bones Adams, and that seemed to pay off as the fight continued.

But in the ninth round, Alvarado turned up the heat and once again put pressure on Kriel. He ended the round with a big right hand that obviously hurt Kriel. And finally, in the 10th of the scheduled 12 rounds, Alvardo continued to find success with his powerful right hand before the fight was stopped in 1:39.