Sparks will fly at Emperors Palace

Katembo out to prove himself 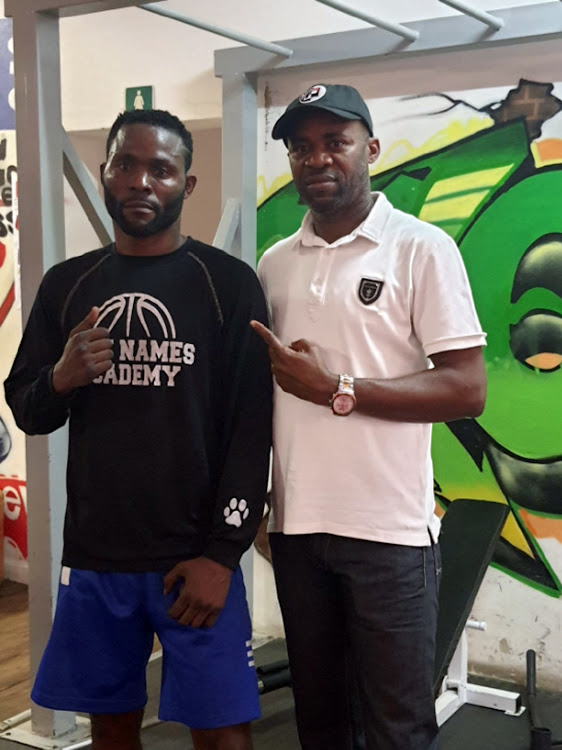 Boxing manager Patrick Bonyeme says his charge Kuvesa Katembo is no stepping stone for boxers who want to  advance their careers.

Makhense is a hot prospect – a former WBA Pan African and IBO Continental African champion in the junior welterweight division – who is undefeated after 10 fights.

He moved up to the welterweight class and won the WBA Pan belt in his first fight against Kuvesa’s countryman Erik Kapia Mukadi.

Makhense dropped Mukadi three times in the first round on October 10, forcing the automatic stoppage of the fight.

The general reaction was that the Congolese was becoming a stepping stone who just wanted to earn money and did not care about the outcome of fights that he was offered.

“We are no one’s stepping stone. We know that this fight is not staged for us to win," said Bonyeme. "We need to knock Makhense clean out or outbox him completely to win.

"The good thing with Emperors Palace is that they are using the video assistant. If there is something untoward in a fight we can then go to the person operating that screen and complain.”

He said his boxer Henriques “Spartacus” Lando beat Hafeni Gerhard (TKO 4), Etienne van Niekerk (TKO 2) and Mbiya Kanku (TKO 3). “The pressure is on Sebastiaan Rothmann (Makhense's trainer),” said Bonyeme. “We accepted the fight because we know we can beat Makhense.”

Katembo has lost three of his 17 fights. His fight against Makhense will form part of Golden Gloves December Detonation tournament that will be topped by a non-title international fight between reigning IBO cruiserweight champion Kevin "Two Guns” Lerena and Patrick Ferguson from the US.

While Boxing SA has issued a statement assuring licensees that it is undertaking an exercise to establish the number of South African championship ...
Sport
8 months ago
Next Article