Covid-19 silences Ngqezana, the voice of reason for sports 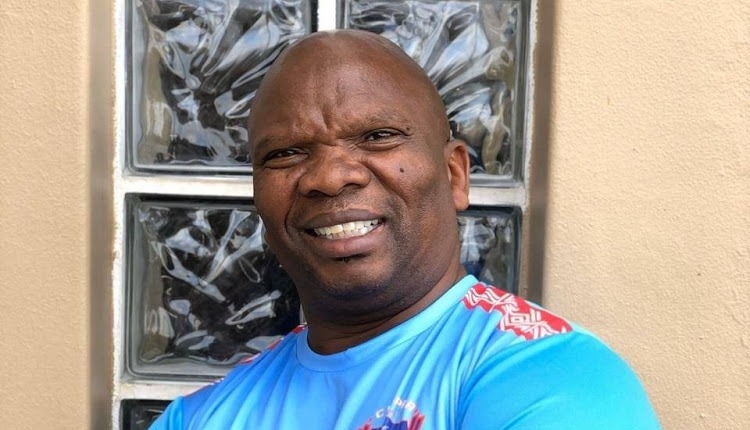 The loud voice of boxing on radio is silent.

Ngqezana, of Port Elizabeth, died of Covid-19 on Saturday morning, according to his friend and boxing promoter Andile Sdinile.

Accomplished boxing manager Mlandeli Thengimfene said: “You know that we have our wars as promoters here in East London and Sterra did not enjoy that. He would interview us one by one and once he has all the facts he would invite [us] to the studio to resolve our issues.

"When we leave that studio; we would be friends again. That is why we refer to him as a peacemaker.”

Thengimfene said when it cam to the marketing of boxing matches, Ngqezana was the master.

“I recall the big fight here between Azinga Fuzile and Mabhuti Sinyabi. Sterra gave them too much [air] time to sell their fight," he said.

“Azinga, who was around 18 or 19 years old at that time, always referred to Mabhuti as "bhuti" [big brother] during their verbal exchanges but Azinga still  maintained that he would beat him.  People listening to Umhlobo Wenene enjoyed that so much."

Zolani "Last Born" Tete was so emotional that he shed a tear.

"I am crippled emotionally," he said. "Bra Sterra is one of the few people who would follow me wherever I was. He would call even when he is off duty just to check on me. He had time for me. He also looked after boxing in a big way. I just could not believe when I heard that he’s gone. I’m shattered to say the least.”

Xolisani “Nomeva” Ndongen said: “I was his favourite. I got a shock of my life when I was informed about his death on Saturday. I later got called by my grandmother and her sister back home in Mount Frere telling me the same news because they knew he loved me.

“This Covid-19 is now hitting home – taking away people closer to us. My biggest dilemma now is not knowing the protocols of Covid-19 because I want to attend his funeral; we lost a man who cared for our sport. Even during the hard times during the lockdown in March, he would call just to check on me."

While Boxing SA has issued a statement assuring licensees that it is undertaking an exercise to establish the number of South African championship ...
Sport
1 year ago

Zolani “Last Born” Tete and Gideon “Hard Core” Buthelezi are itching to meet inside the boxing ring, only if they are richly rewarded, the two boxers ...
Sport
1 year ago
Next Article