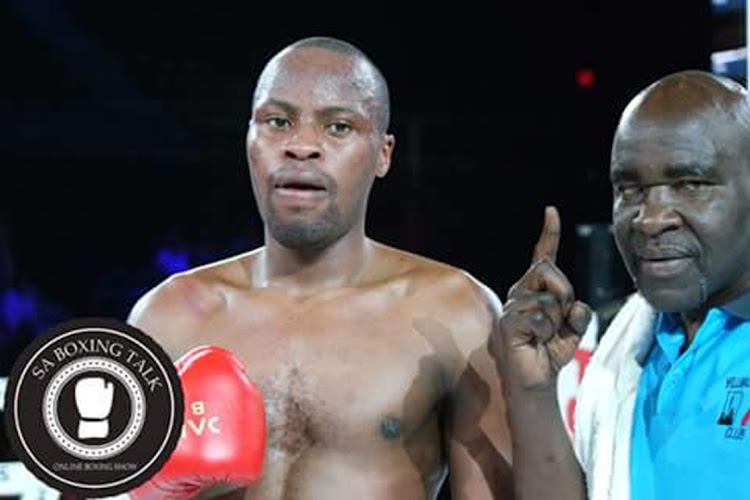 Mhlongo and Dlamini did not rely on anyone to sell their clash but instead did it all by themselves through heated verbal exchange on every available platform.

Mhlongo – whose skills are honed by Vusi Mtolo – pummelled Dlamini into submission in four rounds. Dlamini has not fought since that stoppage.

Now the focus is on Knapp and Dladla. Their showdown is set for December 19 at Emperors Palace. That is where promoter Rodney Berman will stage his last tournament of the year.

Never mind what any wordsmith waxing lyrically wants you to believe, the truth is that it is the sports ministry that will help revive boxing in SA.
Sport
1 year ago

Both Knapp and Dladla are capable of winning the fight in an explosive and sensational manner.

First to fire his salvo during a conversation with Golden Gloves fight publicist Brian Mitchell was Dladla. “It’s going to be explosive. Guns will be blazing – we will see who’s got bigger gun. I'm from the streets; I’m going to show him what we do in the streets. In the street if you don’t know how to fight, you won’t survive. You know how it is like in Hillbrow... you fight for your life. But there [Emperors Palace] we will be fighting for my future.”

Knapp said: “People don’t think I am willing to do some dangerous things to get that belt. I will do anything. If I have to be taken out on a stretcher, for as long as I have that belt around my waist, so be it. You know, he is from the streets and ghetto; I'm made of something as well. I’ve got the heart. I don’t mind going into war. I’ve been knocked down and got back.”

Their fight will be part of the December Demolition card. Fans are still not permitted at boxing matches due to coronavirus restrictions but SuperSport has confirmed live coverage.