Action begins tonight in SA and ends on Sunday in Texas

Brace yourself for a weekend boxing bonanza 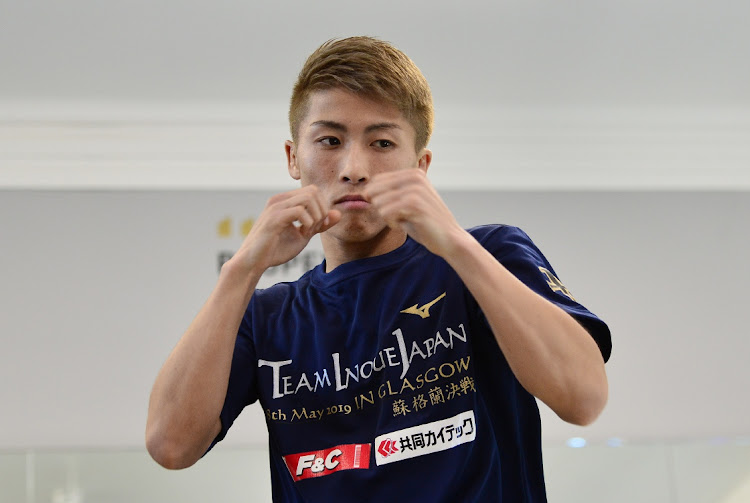 Fight fans are in for a huge weekend of action locally and internationally.

It begins here at home tomorrow night with BRD Promotion staging its development tournament at Turffontein Racecourse’s hall, south of Johannesburg. That is where SA female champions in different weight divisions, Matshidiso Mokebisi and Ndobayini Kholosa, will dust off the cobwebs.

It’s been more than a year since these two last fought despite being national champions. Mokebisi is the junior-featherweight champion while Kholosa holds the lightweight belt.

The lockdown made things worse. It is only now that boxing is gradually coming back but strictly behind closed doors.

Mokebisi and Kholosa’s titles will not be at stake. Instead, the vacant Gauteng junior-welterweight title will be up for grabs in their 10-rounder that will headline BRD Promotion’s card.

Mokebisi is from the Free State but is based in Johannesburg under respected boxing tutor Manny Fernandes, while Kholosa from the Eastern Cape was under the guidance of Lionel Hunter, also in Johannesburg. Hunter died yesterday.

Mokebisi is favoured to win.

There will be four more bouts and action will begin at 5pm.

Chisora has held the Commonwealth, WBA and WBO International titles and has fought big names including Tyson Fury, Vitali Klitschko and David Haye. Chisora – who has 23 knockouts in 32 wins against nine losses – can cause an upset only if he fights his fight and doesn't try to go toe-to-toe with the fresher Usyk, who has wins against Johnny Muller and Thabiso Mchunu and has knocked out 13 of his 17 victims.

On Sunday morning, SA time, Japanese star Naoya Inoue – the WBA Super, IBF and The Ring Magazine bantamweight champion – will make his US debut at MGM Grand Arena in Las Vegas when he puts his belt on the line against Australian Jason Maloney.

Inoue remains undefeated after 19 fights while Maloney has lost once in 22 fights. This fight will show if Naoya still has what it takes after the war of attrition in December against Nonito Donaire.

Cruz defeated Vus'Umuzi Malinga on points for the IBF bantamweight title in 2012. He has a single loss in 39 fights. Anything is possible but one thing is guaranteed, fierce competition, which will give a clear indication if Davis is the real deal.

Malinga on a misssion to produce champions

Former boxer the 'Destroyer' now a trainer.
Sport
1 year ago

Sibusio “Prince” Dlomo, the 100-1 dark horse, produced Boxing SA’s upset of the year at Klipspruit Sports Centre in Pimville, Soweto, when he ...
Sport
1 year ago

Trainer takes Trutter brothers under his wing.
Sport
1 year ago
Next Article