'Racism is the easiest way to get out of situations,' says Thysse 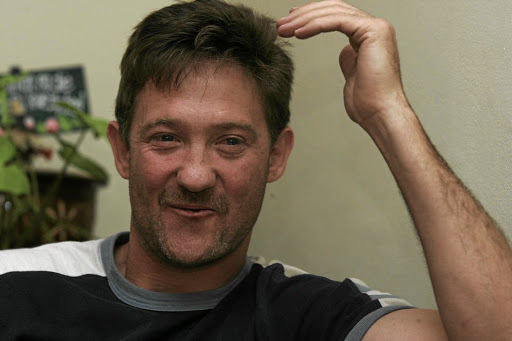 Top Gauteng boxing promoter Andre Thysse says he thinks that racism will never end because, he claims, it is the easiest way to get out of situations.

The former South African and Commonwealth boxing champion - a 51-year-old married father of four children (three boys and a girl), was responding to a question about his thoughts on the Black Lives Matter movement which saw sporting codes, in particular cricket and rugby, making headlines recently following Proteas' fast bowler Lungi Ngidi's stance.

Last week, Springbok skipper Siya Kolisi added his voice to the Black Lives Matter movement with a video where he opened up about racism.

Said Thysse: "The Black Lives Matter movement was started in America in 2016 as a stand from African-Americans who stood up against slavery. I believe we as South Africans have taken it out of context. I think a lot of people here don't know what was all about. It has become a racial thing and I don't know the full concept of it here."

Thysse said when a person refers to you as racist, 90% chances are that he is a racist himself. I've been called the worst," he said.

"When I shout or scream to a coloured or black person it is not because I am racist but I want them to do things right. You must hear me when I shout at a white person. It has got nothing to do with race."

Thysse - who also runs a stationery shop - said he shouts at his workers not because they are black or white.

"I do that because they mess up not because of the colour of their skin. I don't think racism will ever go out of the world because it is the easiest way to get out of situations [for the accuser]," he said.

Thysse is a fighter who was trained by Harold Volbrecht, while the promoter's second- born son, 26-year-old Brendan, is a professional boxer whose skills are honed by trainer Damien Durandt.

A tree does not bloom in frost, and a frozen economy does not produce income. That is how Tshele Kometsi summarised the ongoing topic on whether ...
Sport
1 year ago

Successful boxing trainer Colin "Nomakanjani" Nathan has put his full weight behind Chris "The Heat" van Heerden in his pursuit for a showdown with ...
Sport
1 year ago
Next Article