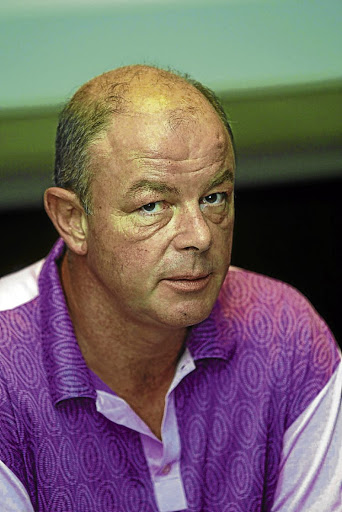 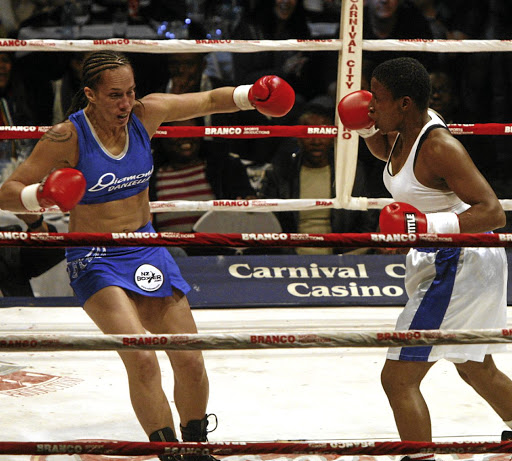 Multiple award-winning boxing promoter Branco "Big B" Milenkovic left SA an unhappy man, feeling let down by some of the many people he thought were in his corner, especially after winning his case of defamation against BSA's CEO Moffatt Qithi in 2015.

Boxing SA forked out R500,000, excluding the legal costs (estimated at over R2m) - as the case was closed in the South Gauteng High Court.

He was also involved in another court battle with Boxing SA over its decision to take television broadcasting rights instead of allowing promoters to negotiate with the broadcasters for dates.

That protracted case saw the SABC deciding not to televise tournaments until the impasse had been resolved with Milenkovic. Then sports minister Fikile Mbalula and public broadcaster's former acting boss Hlaudi Motsoeneng settled the matter out of court. Fearing that he may not be able to freely promote boxing again, Milenkovic then went back home to Yugoslavia.

But his legacy as the promoter who took South African boxing to another level remains etched in minds of boxing-loving people.

He gave Africa its first female world championship in Noni "She Bee Stingin" Tenge, who dethroned Daniella Smith as the IBF welterweight champion in Brakpan in 2011.

It was Milenkovic who made it possible for Zolani "Last Born" Tete to win the IBF junior bantamweight title in Japan in 2014.

Tete had previously failed to win the same title, but in the flyweight division from Moruti "Baby Face" Mthalane in 2010.

Both Mthalane and Ali "Rush Hour" Funeka wowed fans in their IBF elimination bouts at Jan Smuts Stadium in East London on July 5 2008.

Mthalane later lost to Nonito Donaire for the IBF flyweight belt due to a laceration inside his eye in Las Vegas.

Funeka suffered a dubious majority points decision loss to American Nate Campbell for the IBF, WBA and WBO belts. Funeka, who later in his career won the WBF and IBO belts, quit the sport in 2019 at 41 while Mthalane, 38, reigns supreme as the IBF champ.

There has never been an IBF championship fight here since 2012 when Joyi retained his belt against Katsunari Takayama in Milenkovic's tournament at Orient Theatre.

Milenkovic, who also helped Mzonke Fana, Malcolm Klassen, Cassius Baloyi, Takalani Ndlovu and Jeffrey Mathebula to win IBF titles, won many local boxing awards, including the IBF Promoter of the Year gong which he won three times in a trot. Controversial at times, but he did wonders for South African boxing.

I miss boxers who gave us quotes.
Sport
1 year ago

I am building Akani slowly, says Toweel
Sport
1 year ago
Next Article