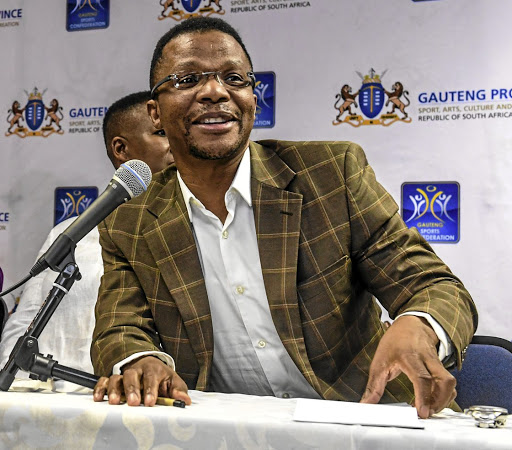 The uproar triggered by Boxing South Africa's announcement recently that its board has postponed the convention due to the Covid-19 pandemic demonstrated the importance and the dire need for that gathering that last took place in 2010.

This is how CEO Tsholofelo Lejaka feels about the gathering of all stakeholders that is aimed at ironing existing issues and map out the future of the fight game.

Lejaka was not part of the last boxing convention as he was employed to his BSA position in 2017.

He said the long overdue need for the convention is shared by everybody in the boxing sector and it is for that reason that the board of BSA placed this convention as priority number one in the annual performance plan of the current financial year.

"The national boxing convention is in keeping with the international best practice by boxing World bodies all over the world and BSA's own traditions," he said adding that the success of the 2010 convention and its legitimacy still remains a matter of high debate within the fraternity.

"As history has now recorded, the Covid-19 pandemic broke out and disrupted all plans to host the convention in 2020. It just won't be practical!

"With a licensed population of 1,080 practitioners, the convention would require at least 541 people for a quorum.

"Unfortunately, due to the lockdown situation and restrictions on mass gatherings, this will simply not be possible," Lejake reasoned.

He said part of the three-days agenda of the convention would have included a workshop on a number of ideas and innovations, discussions and resolutions from discussion groups and commission, training and capacity building for licensees, and the awards ceremony on the last evening of the gathering.

"So in order to keep the show going, BSA had to think hard and identify those items from the convention's agenda which can still take place without a need for mass gathering."

Today 15 years ago, a locomotive driver deep in the belly of the earth at a gold mine in Carletonville claimed a bright spotlight for himself in the ...
Sport
2 years ago

Regarding the awards, he said: "The BSA board decided that the call for nominations would be opened so that the beautiful work and breathtaking achievements of our licensees in the 17 months period preceding the outbreak of Covid-19 is not lost in history.

"There will however not be any award ceremony or banquet. Whatever resources which would have gone towards the staging of the boxing awards will be directed towards assisting BSA licensees."

The nominations closes on July 20.