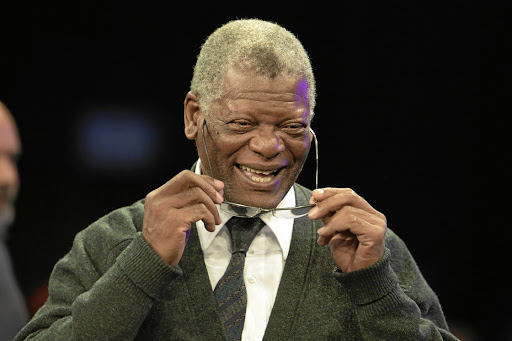 Peter Ngatane has clarified the confusing statement issued by Boxing SA last week that the board resolved in its special meeting recently that the regulatory body's annual awards will go ahead but the convention has been postponed for next year.

The gathering, which is open to all boxing stakeholders with the purpose of resolving existing issues and map the way forward, usually takes place a day after the awards ceremony. The postponement was influenced by the Covid-19 regulations that condemns gathering of over 50 people.

Rumble Africa Promotion CEO Nomfesane Nyatela is one individual who is not scared to express her views on boxing matters even if it means ruffling ...
Sport
1 year ago

Ngatane, who is the chairperson of BSA, in his attempt to douse the fire which emanated last week when some licensees complained that the regulatory body's choice of going ahead with the awards instead of the convention was wrong, said: "Look, the rule book is out and the public must nominate people they favour for particular awards. The awards committee will then shortlist those nominees per category and we will park those until the minister of sport tells us something regarding Covid-19 regulations as we go along. I think there might be a change in terms of gathering once we get to level 1 of the Covid-19."

Health minister Zweli Mkhize announced on Saturday that some parts of the country could go to either alert level 2 or straight to alert level 1 in a week's time.

The one thing which could be a stumbling block for Gauteng, though, is the growing number of people testing positive for Covid-19.

Ngatane added: "Otherwise, if things don't go your way, still we will wait until everything is cleared, even if it means having a ceremony next year. Other people were suggesting we do our awards via the virtual ceremony but that does not have the impact; it won't work."