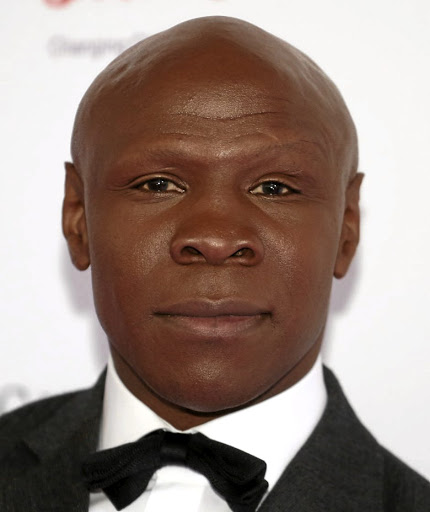 Former boxers Lehlohonolo Ledwaba and Dingaan Thobela, and Boxing SA CEO Tsholofelo Lejaka, are fully supportive of the idea by British former world champion Chris Eubank to start a foundation to look after fighters when they have retired.

Eubank wants the WBC, WBA, IBF, WBO and IBO to fund the foundation's
effort to help retired boxers around the globe, many of whom struggle mentally from damage they received in the ring.

Eubank announced that he wants the sanctioning bodies to pay a percentage of their fees into a programme like this.

"All you boxing fans out there, you are looking at fighters and they are slurring and they are forgetful," Eubank was quoted as saying this week by Global Boxing News. "A lot of them end up falling away from their families. It's a tragic sport.

Families get groceries or funeral assistance.
Sport
2 years ago

"Anyone who signs up to be a fighter, effectively you sign up to a life of solitary confinement. You are alone. It's a lonely life, it's tough. Tragically, when a fighter comes back... they're coming back for money, they're going back to the well, which is why I'm building a foundation to look after fighters.

"So we have a duty to have these organisations - the WBC, the WBA, the IBF, the WBO, the IBO - to perhaps give a percentage of their fees to a foundation that looks after fighters."

Ledwaba said: "It's a very good initiative. That is how sanctioning bodies will help, by taking a percentage of a champion's purse, investing it and give it back to them when they retire. The IBF does it and it happened to me. I claimed it after losing the title."

Thobela, a former WBO and WBA lightweight and WBC super-middleweight champ, said: "These sanctioning bodies deducted a percentage of my purse monies but I did not get a cent of it. I spoke to BSA about it years ago but I ended up being a marked man."

Lejaka said: "The benevolent fund is still there but it is now called help and safety fund. It covers two things - if a boxer dies in the ring or gets injured in a fight.

"In principle Eubank's idea is good. It is something we must do but my concern is how are you going to make it work in an SA context? For example, a boxer with no fight in a year, how do you finance it?"

The SA National Boxing Organisation (Sanabo) executive has resigned en masse amid allegations of poor governance and a failure to get the national ...
Sport
1 year ago