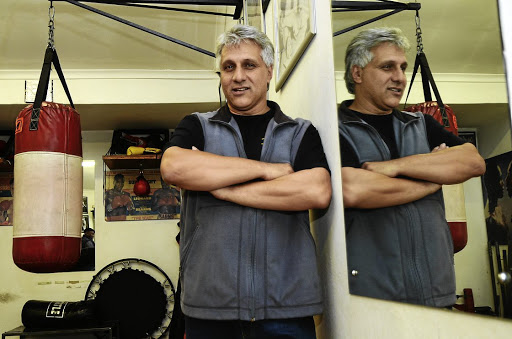 Siblings Alan Toweel jnr and Marianna Toweel have scribbled their names in the rich list of the Lebanese sporting community that did wonders for South African boxing.

It all started in 1924 when Mike Toweel was selected to fight for South Africa in the Olympics but could not do so because his mother would not hear of it.

His poor eyesight ended his career but his six sons would lift the sport of boxing to unprecedented heights in South Africa.

Junior has been honing the skills of fighters since 2011 while Marianna is still a greenhorn in the promotion of boxing fights.

It was double celebration for trainer Alan Toweel Junior and Tshifhiwa "Atomic Spider" Munyai after the boxer was crowned the new SA lightweight ...
Sport
1 year ago

It will be a case of do or die for former world boxing champion Tshifhiwa Munyai when the 34-year-old opposes hot prospect Siphosethu Mvula for the ...
Sport
1 year ago

The trainer has produced a world, SA and eight regional champions.

His first world champion was Zolani Marali, who won the WBF belt against Ali Funeka in 2012.

Coincidentally, the fight was staged by Marianna, who trades under Charing Cross Promotions. It was her maiden SA championship event after having staged a number of development tournaments.

Junior, who built his gym in 2006, was nominated for Boxing South Africa's 2018 Trainer of the Year award that was retained by Colin Nathan.