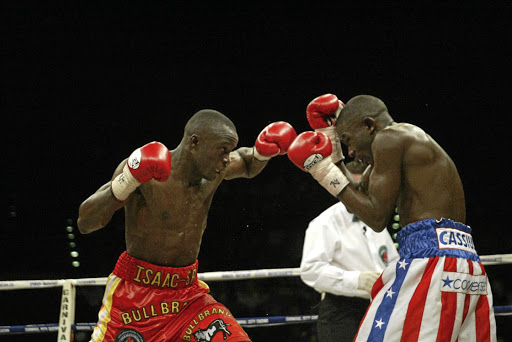 Retired two-weight boxing champion and now promoter Isaac Hlatshwayo has put his misfortune aside and is instead planning to honour his former amateur boxing trainer Eric Baloyi before he concentrates on building his empire.

Hlatshwayo, who retired in 2013 due to an injury on his hand, wants to rebuild his life after losing everything following his divorce in 2015.

The 42-year-old former SA and IBO lightweight, IBO and IBF welterweight holder is very much concerned about honouring the 75-year-old legendary amateur boxing trainer, Baloyi, who helped Hlatshwayo in the amateur ranks.

In fact, most of the boxers from Limpopo, including Cassius "Hitman" Baloyi (the only pro boxer to win six world titles in three weight divisions), were trained by Baloyi as amateurs. Baloyi is a father to the retired boxer. 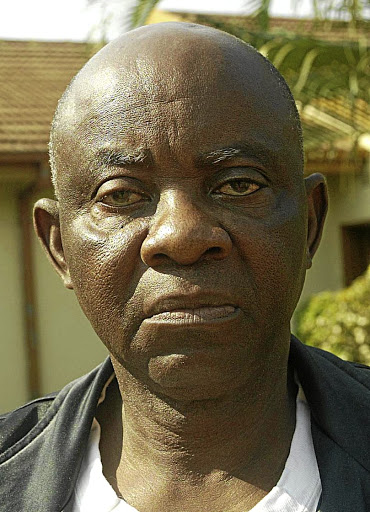 "I cannot forget where I come from," said Hlatshwayo. "Honouring Mr Baloyi is my priority. We became known all around the globe simply because of his teachings."

Hlatshwayo is not bothered by the fact that Baloyi has been honoured by various politicians, including President Cyril Ramaphosa who acknowledged his contribution with the Order of Ikhamanga in silver.

"I want to do something that will make him realise how much he means to me."

One of Baloyi's many pupils, Phillip Ndou, represented SA at the 1996 Summer Olympics in Atlanta, Georgia, in the US.

"Mr Baloyi did wonders for our province, so it will be proper for me to show my gratitude to him," said Hlatshwayo who was voted 2001 Prospect of the Year and 2005 Boxer of the Year.