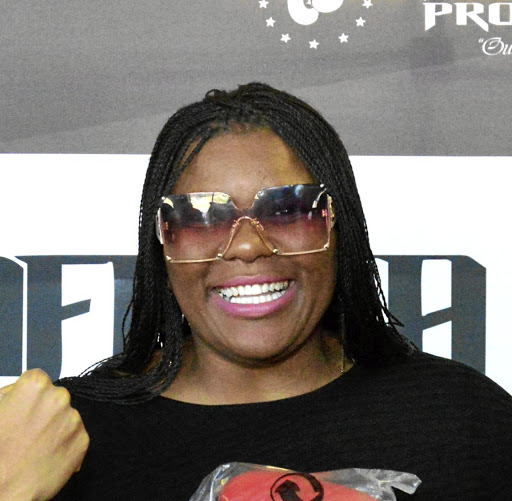 She said some logistic matters, including their struggle in getting opponents for most of boxers who fight under their banner, left them with no choice but to cancel the tournament.

Nyatela made an example of IBF Africa lightweight champion Siphosethu Mvula, who is rated No1 for the domestic title.

"We approached Xolisani Ndongeni to fight Mvula for the international title but Ndongeni out-priced himself by demanding R300,000," said Nyatela.

"We then approached Team Dida for Kabelo Bikitsha to oppose Mvula for the SA title and luckily they agreed."

But that bout had also not been sanctioned. There were deliberations regarding the matchmaking because Bikitsha - who is rated No4 - has only five fights and also had not fought over six rounds.

Nyatela said they finally decided to cancel the tournament.

"Boxers that fight under RAP will get something from R10,000 upwards and those that are not under our wing are paid 10% of their purses," she said.

According to Boxing SA, boxers that must get 10% cancellation fee are those that would have fought in the main and supporting bouts, but they decided to pay all of them.

Rumble Africa Promotions boxers who were to fight on Sunday: are Mvula, Ludumo Lamati, Sive Nontshinga, Yanga Sigqibo and Ntlantla Tyira. "We will stage our first tournament for next year in March," said Nyatela.