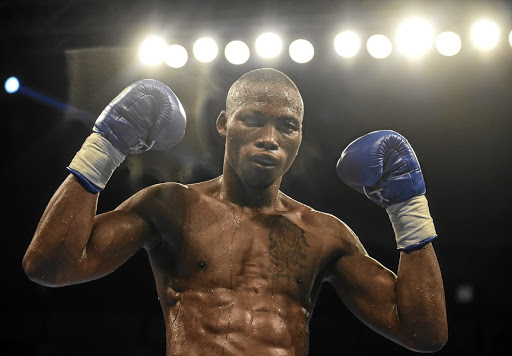 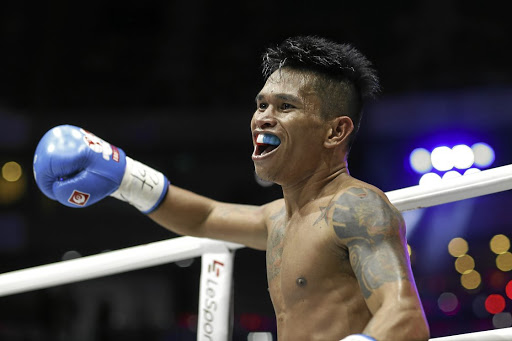 The IBF junior-featherweight world boxing championship match between defending champion Lehlohonolo Ledwaba and Manny Pacquiao happened 18 years ago but the devastating outcome was so painful to South Africans that they would not want that to happen again.

Pacquiao stopped Ledwaba in the sixth round and the Filipino went on to win multiple belts in various weight categories while Ledwaba's career hit an all-time low.

Zolani "Last Born" Tete will walk away with 75% of the R4.3m purse after his defence of the WBO bantamweight belt against Johnriel Casimero on ...
Sport
2 years ago

Hopefully, the year-long layoff will not affect Tete, who last fought in October last year.

The lay-off was caused by an injury to his right shoulder, which forced him out of the semifinal of the World Boxing Super Series against Nonito Donaire.

Tete said: "Yes, I am concerned about ring rust because I used to be an active boxer but the way I've been training and preparing with my team, it will not affect me.

"I am ready physically and mentally and nothing will stop me from my journey."

Casimero, the former IBF junior-flyweight and flyweight holder, was installed as the interim WBO champion after defeating Ricardo Espinoza Franco on April 20. He defended against Cesar Ramirez in August to earn the No1 spot.

Tete has publicly called on IBF and WBA Super champion Naoya Inoue for a unification bout. That will be another money-spinning bout for Tete, who will pocket R3.2m for his defence against Casimero.

Tete's manager Mlandeli Tengimfene warned: "I can promise you one thing and that is we will bring our belt back home."

WBO bantamweight champion Zolani "Last Born" Tete has found it very difficult to pick the winner in the unification bout between IBF, WBA and The ...
Sport
2 years ago
Next Article