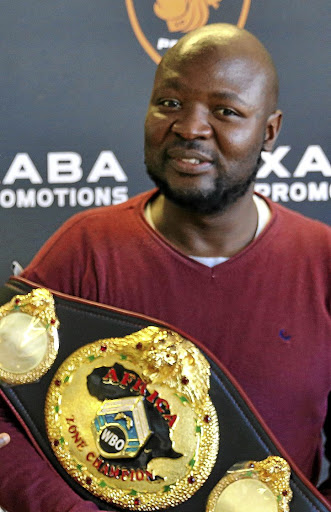 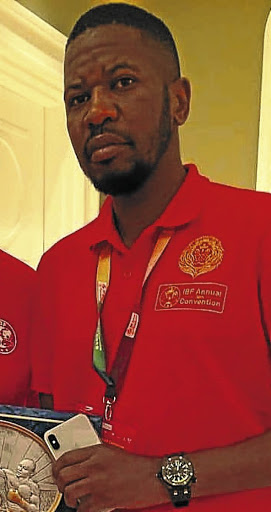 The deep-rooted political rivalry between East London- based ANC bigwigs Ayanda Matiti and Thembalethu Ntutu has imperceptibly turned them into undisputed champions in the promotion of boxing in their province.

Both have won BSA's promoter of the year awards - Matiti in 2017 and Ntutu the following year - and they have impressed the New York- based IBF in that it also honoured them with accolades.

The rivalry between Matiti and Ntutu as promoters is such that it encourages them to outdo each other in terms of quality and number of tournaments.

This could set the stage for an interesting photo finish, or dead-heat, come BSA's annual awards early next year.

Matiti and Ntutu will seal what has been yet another good year for boxing in their province next month.

Matiti, who has been around longer than Ntutu, trades under the banner of Xaba Promotions and Events.

Ntutu, who operates under Rumble Africa Promotions, has been around since 2014.

The man who works with indefatigable CEO Nomfesane Nyatela will be at Orient Theatre on December 8 while Matiti will stage his tournament at the province's ICC Hall on December 16.

Forget their ill-conceived animosity and focus purely on delivery of the sport of boxing and the profiling of the Eastern Cape province through tourism, Matiti and Ntutu have done wonders.

Hopefully they will smell the coffee one day and do what ancient American rivals Don "Mr 1000 Volts" King and Bob Arum did last year by coming together to jointly stage fights.

They hated and berated each other publicly, fought over fighters and television dates since the early 1980s but eventually realised that no-one is bigger than the sport.