Boxing SA 'is reeling on the ropes' 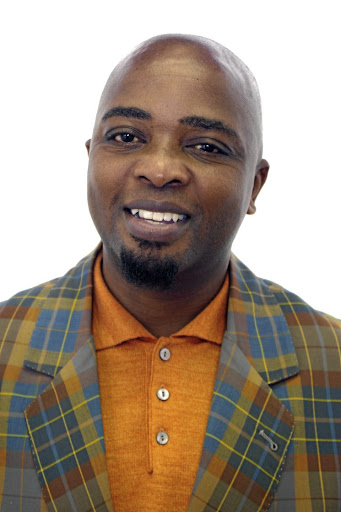 Khumalo is the former BSA board member who resigned in 2012 - a year after being appointed by then sport minister Fikile Mbalula.

Khumalo said from his experience, BSA must consider a model that promotes active involvement of private business in the running of professional boxing.

"In fact, the day-to-day running of professional boxing should be given to that private business while BSA remains the regulator responsible for appointing the service provider and monitoring compliance to the act. That will assist in making sure that pro boxing becomes self-sufficient," Khumalo said.

"Government does not have the capacity of attracting sponsorship investors; we all know that the private sector is always reluctant in contributing with sponsorship in agencies that are run or owned by government because they don't want to be associated with controversies.

"Like SAA, SABC, Denel, Eskom and others, BSA is supposed to be a state agency that runs the country's professional boxing as a self-sustaining business."

Khumalo, however, said it was an indisputable fact that boxing was reeling on the ropes and often has fallen from a celebrated and iconic brand status it once enjoyed.

He said like the SOEs, BSA relied on government bailout most of the time.

He added that he recently watched television to compare the Extreme Fighting Championships (EFC) to BSA events.

"But, when it comes to sponsorship, the EFC is an undisputed champ. From energy drinks, sports betting, sporting gear and other brands, the EFC arena is home of powerful brands.

"Boxing used to be counted alongside football and rugby but today it cannot even compete with the EFC."

The last time Boxing SA had sponsors was when Mthobi Tyamzashe was the chairperson. He brought almost R40m to BSA in 2004.

The regulatory body gets R12m from government each year.

Meanwhile, the Gauteng Veterans Association will have a meeting at Sebokeng Zone 7 on Saturday. Ex-boxers, trainers, managers and supporters are all invited, said Themba "Baby Dush" Mazibuko.