Boxing their way to uhuru 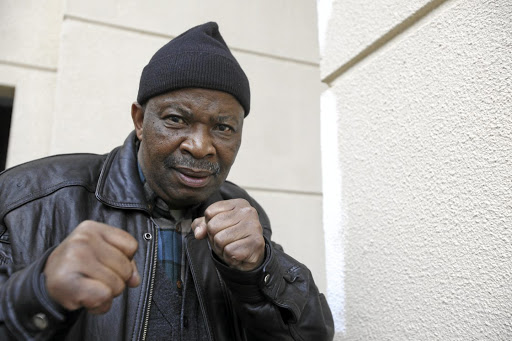 October 19 1977 is known as Black Wednesday. On this historic day a vast range of political and cultural organisations were shut down and their entire operations brought to a screeching halt.

During this interregnum the popularity of the sport of boxing paradoxically grew by leaps and bounds. What inspired this phenomenal growth and how has the sport developed since then?

Long before the outbreak of the 1976 national holocaust boxers were part and parcel of the countrywide student movement. In the Eastern Cape many school boxing clubs existed side by side with local boxing clubs. 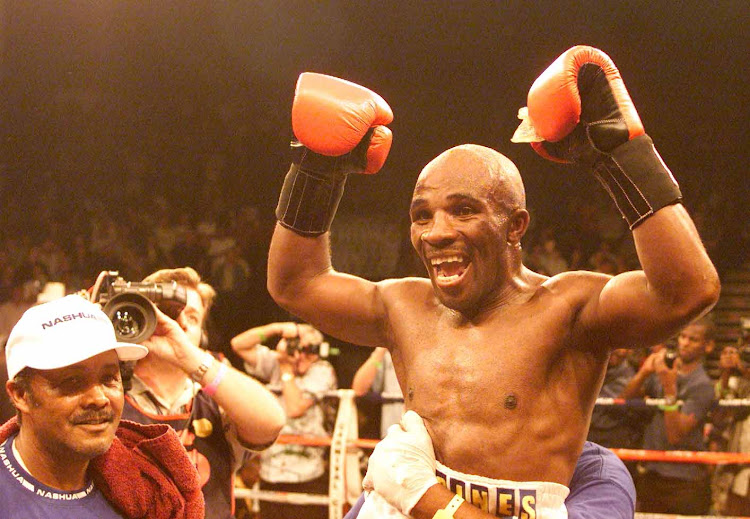 Many activist teachers operated within the boxing clubs to create political awareness among students.

Boxing also catered for youth outside the schools. It was the cement that unified the vast youth movement inside and outside classrooms.

The muzzling of political organisations rekindled activism of the critical mass - reminiscent of the 1950s.

Boxing SA board member Khulile Radu says departed and celebrated national bantamweight kingpin Mzukisi Skweyiya was a leader and commander of this stream of activism.

"He became a colossal figure in the tempestuous politics of the time. After his expulsion from the University of Fort Hare in 1976, Skweyiya, together with other activists of the time, spearheaded campaigns which highlighted the centrality and universality of the sport," Radu says.

"In many ways he served as a courier and conveyer belt between the student movement and other community-based structures. In this milieu many anti-establishment meetings were disguised as boxing meetings. Many local fighters became firebrand activists and respected community leaders." 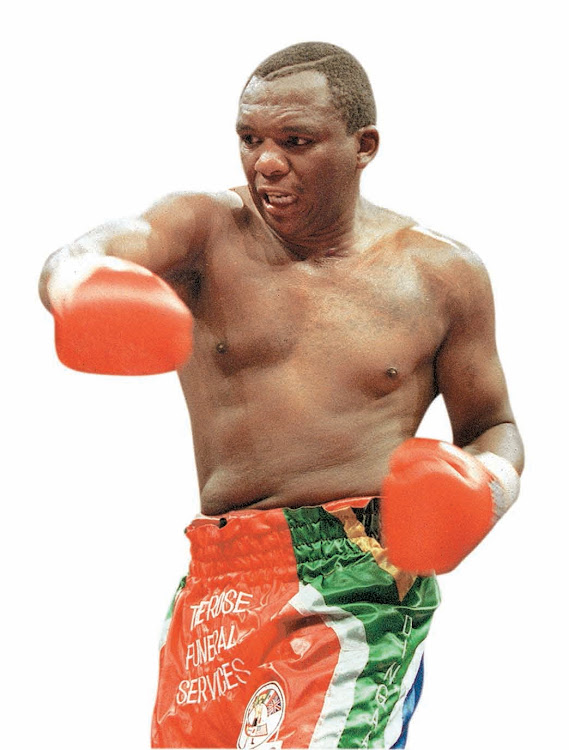 The Rose of Soweto, Dingaan Thobela

Lekalake was one of these firebrands before he left SA for military training.

"In Port Elizabeth [1976], he vilified both his nemesis Nkosana Mgxaji and Norman Sekgapane for their participation in a boxing tournament - slam-bang in the middle of the 1976 student uprisings - actually he called it a sellout deal. That speech alone forms part of boxing folklore in this country. That speech speaks volumes of the role boxing and boxers have played in transforming our society," adds Radu.

Down the years amateur boxing clubs continued to flourish. They were mostly affiliated to the nonracial sports body, the South African Council on Sport . Internecine battles were fought with homeland tinpots who wanted to force these clubs to affiliate to them to no avail.

"June 1976 characterised the intensification of the struggle against apartheid in all its forms," says Radu.

"The mass politicisation of the people morphed into the people's war of the 1990s. Boxing was thus an integral part of the popular resistance movement."

Notably, Arthur "The Fighting Pantsula" Mayisela was the hero and role model to the youth of the day, especially in Soweto. He was the very epitome of the brashness and self-confidence of the youth. Through boxing they developed into manhood, full of religious and political convictions.

Radu adds: "The muzzling of political formations was meant to further suppress the masses of our people. Paradoxically, the constant harassment and suppression strengthened the resolve of the masses to push for changes in the status quo. Lo and behold, boxers were at the forefront of these struggles.

Arthur "The Fighting Pantsula" Mayisela was the hero and role model to the youth of the day, especially in Soweto

"Likeable Thoza Guga was incarcerated for his participation in community-based struggles. The People's Choice - Duncan Village stalwart Zandisile "Dudani" Thole - died at the hands of police, to mention a few," says Radu.

"In the unity talks around sport, boxing held sway and was consequently one of the sports which were allowed international participation even though the sports boycott was still in place."

Recently, the sport has attracted women participants. This is a worldwide trend. The popularity of boxing and the surge for survival and sustenance in the sport can surely be traced back to those years of subjugation and isolation.